THE LSO VOICE: THE WORST MOVIE EVER?

THE LSO VOICE: THE WORST MOVIE EVER?In a perfect world I could get paid for writing movie reviews and consider it my full time career along with some acting gigs on stage or on camera. That is not happening right now, so I have your standard full time job sitting in a cube all day. I have had the pleasure of being the movie critic and guest columnist for my work department newsletter for the past year. I have not typically added them to the blog, but I am going to start with this one. For the April Fool’s Day issue of the newsletter, I wanted to look back at some of the movies people consider to be the worst of the worst. Here is the article: In the last issue of The LSO Voice, I shared my love of The Oscars which celebrate the best of the past year in movies. For this special edition of The LSO Voice, let’s look back at some of the WORST MOVIES EVER! We all have definitions of a bad movie. Is it a movie you walked out on? Is it a movie so bad that it is good? What movies are just plain terrible in every regard? Do you find yourself hating a movie that everyone else seems to love? Let’s break it down… 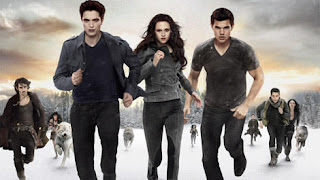 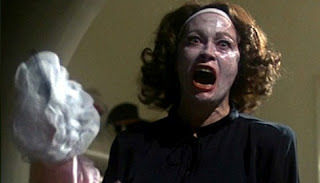 There are certain movies out there that many consider to be wretchedly bad while other people consider them cult classics. They may even defend the movie for actually being good and leaving an impression on film history. I actually enjoy a few of these titles. You can be sure to find some of these playing as the midnight movie at the Uptown or Lagoon Theaters. Such iconic films include:1. Showgirls2. Pink Flamingos3. Mommie Dearest4. Plan 9 From Outer Space5. The Room

WORST OF THE WORST 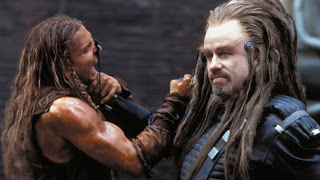 Then there are movies that are just AWFUL.AWFUL..AWFUL… No matter how you look at it. Truth be told, I actually refuse to see these. I’m going by word of mouth on how stupid they happen to be.1. Battlefield Earth—One of John Travolta’s many travesties2. Gigli—Oh, Bennifer.3. Jaws: The Revenge—Is this really necessary?4. Norbit—See my note from #1 and replace John Travolta with Eddie Murphy5. Jack & Jill—Poor Katie Holmes. Still “married” to Tom Cruise at the time. 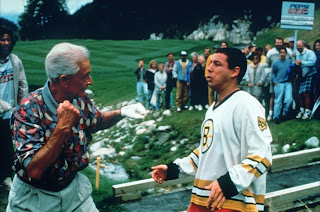 Why did I waste my time on these pieces of trash?1. Happy Gilmore—dumbest movie ever.2. Waterworld3. Event Horizon4. Spawn5. Catwoman*Honorable Mention: GlitterI’d LOVE to hear your thoughts on the worst movies ever. What movie really bugs the crap out of you?