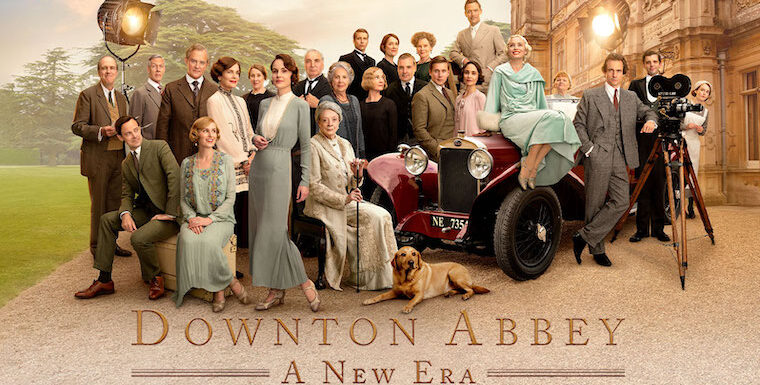 The hit TV series Downton Abbey originally ran for six seasons and fans couldn’t get enough. Our fan-favorite characters are back again for a second movie, Downton Abbey: A New Era. The film kicks off with Tom Branson’s wedding to Lucy. There’s a joyous aura abuzz with the changing times and it’s about to get a little scandalous as head matriarch, the Dowager Countess, admits she has a secret villa in the South of France. She’s once again played to perfection by Dame Maggie Smith. This sets off a whirlwind of wonder and intrigue for the Crawley family. As her son Robert, Lady Cora, and others head to France to learn more about this unknown history, a film crew sets up shop at Downton with Hugh Dancy playing the movie’s director. Not everyone is thrilled with this prospect, but the money could be used for some much-needed repairs.