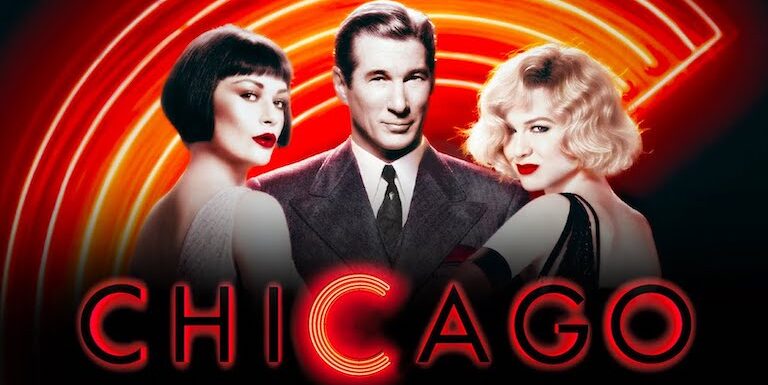 PULP FICTION Paramount Home Entertainment is proud to present Quentin Tarantino’s instant masterpiece Pulp Fiction for the first time in 4K. The new release is two discs with the 4K, Blu-Ray, and a digital copy of the film. Tarantino’s second film rocked audiences back in 1994 and has continued to gain a new following in the years since. There was no other film like it with its singular voice and dialogue, explosive characters, and its interweaving narratives told out of chronological order. Roger Ebert named it his #2 film of the 1990s. The film was nominated for seven Academy Awards including Best Picture and won END_OF_DOCUMENT_TOKEN_TO_BE_REPLACED

Now on 4K, Blu-Ray, DVD, & Digital – TOP GUN: MAVERICK I’m not kidding when I say that Top Gun: Maverick is still one of my favorite movies of the year. It’s one of those cinematic experiences that is still engrained in me. Director Joseph Kosinski and star Tom Cruise pulled out all the stops in making their sequel one for the ages. A high-flying spectacle void of blatant CGI and cheesy effects, as they relied on practical effects and stunt work to make the audience feel like they were right in cockpit with Maverick, Rooster, Hangman, and the rest of the characters. This was END_OF_DOCUMENT_TOKEN_TO_BE_REPLACED 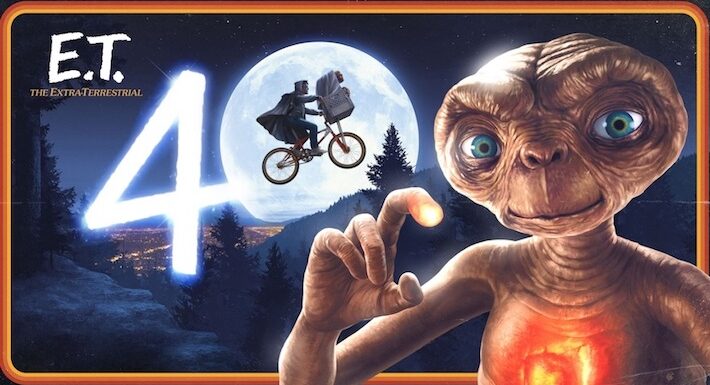 E.T. THE EXTRA-TERRESTRIAL – 40th ANNIVERSARY Universal Pictures Home Entertainment is proud to celebrate the 40th Anniversary of E.T. The Extra-Terrestrial with a brand new 4K, Blu-Ray, Digital release along with other three other premium releases including a limited edition gift set, a Walmart.com exclusive edition, and a Target exclusive edition. From the press release, “Captivating audiences of all ages, this timeless story follows the unforgettable journey of a lost alien and the 10-year-old boyhe befriends. Join Elliot (Henry Thomas), Gertie (Drew Barrymore) and Michael (Robert MacNaughton) as they come togetherto help E.T. find his way back home,E.T. THE EXTRA-TERRESTRIALis “one of the great American END_OF_DOCUMENT_TOKEN_TO_BE_REPLACED 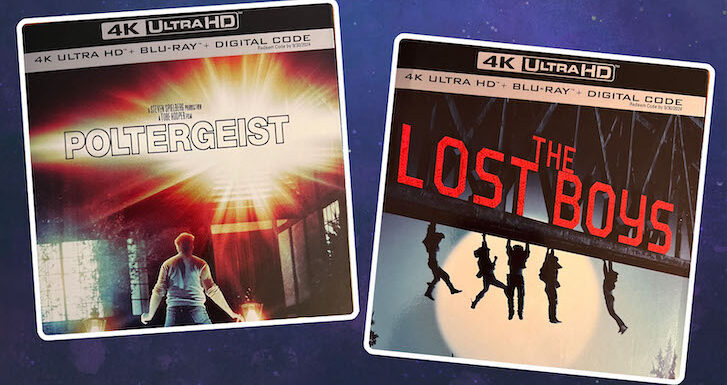 New on 4K UltraHD: POLTERGEIST, THE LOST BOYS Warner Bros. Home Entertainment has two ’80s classics now on 4K Ultra HD just in time for spooky season! Both of these films spawned several sequels and remakes, but there’s nothing like the original. THE LOST BOYS (1987) Long before Joel Schumacher cranked out some John Grisham adaptations and gave the Batsuit nipples, he directed a campy teen vampire flick with The Lost Boys. I watched this for the first time a few years ago, and boy, it was a fun one. Not only does it feature The Coreys (Haim and Feldman), but also Jason Patric, Kiefer END_OF_DOCUMENT_TOKEN_TO_BE_REPLACED

ELVIS Director: Baz LuhrmannStarring: Austin Butler, Tom Hanks, Olivia DeJonge, Kelvin Harrison Jr, Helen Thomson, Richard Roxburgh, Kodi Smit-McPhee It takes an extravagant vision to capture the life and magic of Elvis Presley on screen. Director Baz Luhrmann embeds his flashy aura into Elvis Presley’s life to an eye-popping degree with Elvis. If you’ve seen Romeo + Juliet or Moulin Rouge, there’s no mistaking Luhrmann’s distinct vision within minutes of Elvis. The opening sequence practically mirrors that of Romeo+Juliet with a frenzied narration and Tom Hanks’ Colonel Tom Parker on his death bed recounting how he made Elvis famous and that there would be no END_OF_DOCUMENT_TOKEN_TO_BE_REPLACED 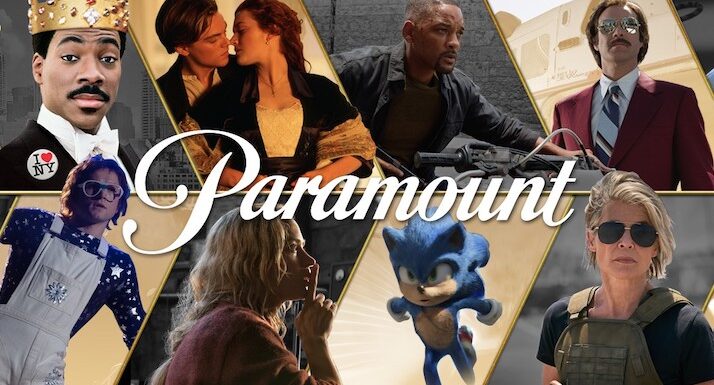 NEW FROM PARAMOUNT PICTURES HOME ENTERTAINMENT – August 9, 2022 Paramount Pictures Home Entertainment boasts three new releases this week BACK TO THE BEACH (1987) It’s the 35th anniversary of Back to the Beach which reunited Frankie Avalon and Annette Funicello for more fun in the sun with this surf-and-sand adventure. This was a fan favorite that parodies the classic 1960s “beach party” films. The film boasts some wild cameos from TV favorites Bob Denver (Gilligan), Jerry Mathers (The Beav), and Pee-Wee Herman. The newly remastered Blu-Ray features a “Filmmaker Focus with Director Lyndall Hobbs EVENT HORIZON (1997) Paramount Pictures is celebrating Event Horizon‘s 25th END_OF_DOCUMENT_TOKEN_TO_BE_REPLACED

THE LOST CITY Sandra Bullock is back in prime form in The Lost City as she plays with her physical comedy strengths next to Channing Tatum, Daniel Radcliffe, and Brad Pitt! She stars as Loretta Sage, a romance novelist who could barely finish writing her latest novel “The Lost City of D.” Now, she must go on a press tour with her cover model, Alan, who’s played by Channing Tatum. Loretta and Alan don’t quite see eye to eye, and after a disastrous event, she’s kidnapped by Daniel Radcliffe’s Abigail Fairfax. He’s a wealthy billionaire who believes that the “Lost City of D” is a END_OF_DOCUMENT_TOKEN_TO_BE_REPLACED