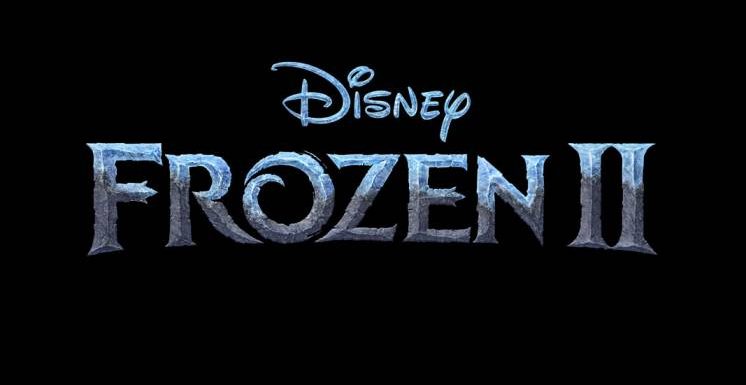 Disney will reign supreme at the box office for 2019. Not only will they be release three of their live action reboots with Dumbo, Aladdin, and The Lion King and their various Marvel and Star Wars films, but this November also marks the release of the highly anticipated Frozen II. The original film grossed $400 million at the domestic box office and became a world-wide phenomenon thanks to its strong female heroines voiced by Kristen Bell and Idina Menzel. It also featured catchy music by Robert Lopez and Kristen Anderson-Lopez who an Oscar for a little song called “Let It Go.” Oscars buffs may remember that this is how Robert Lopez received his first EGOT.

Disney has now unveiled their first teaser trailer for Frozen II which is slated to hit theaters November 22, 2018 just in time for the coveted Thanksgiving release weekend. I appreciate that this is an actual teaser full of visuals and minimal dialogue. I don’t want anything spoiled too early on. Bell and Menzel are returning to their roles as Anna and Elsa, respectively, and Josh Gad and Jonathan Groff are returning for more adventures. We’ve seen a couple of Frozen short films over the last few years that came with tepid response, but Frozen II should be another big crowd-pleaser for Disney fans.