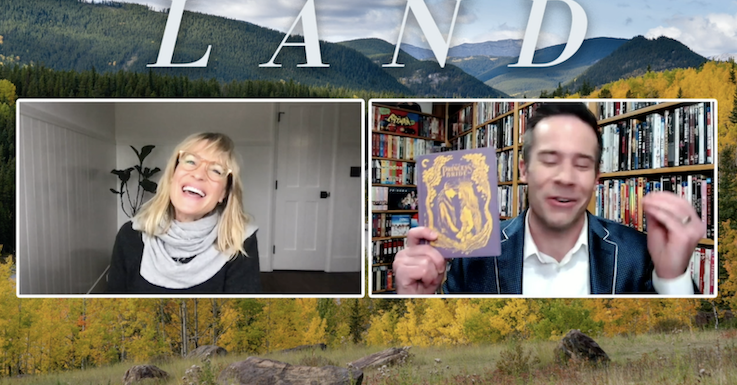 Robin Wright and Demián Bichir star in the touching new film Land, which also marks Wright’s feature film directorial debut. I sat down with both of them to talk about acts of kindness, how Wright directed herself, and surviving in the outdoors. Land will be in theaters February 5.