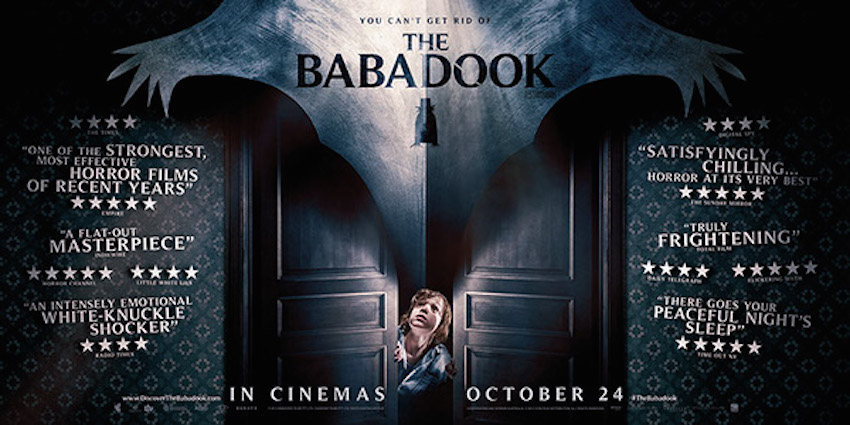 THE BABADOOK Writer/Director: Jennifer Kent Starring: Essie Davis, Noah Wiseman, Daniel Henshall, Barbara West, Hayley McElhinney It’s rare these days when you come across an actual scary movie. Many movies are released each year that fit into the “horror genre”, but for every one movie that’s decent, you get about five or six that are pure crap. The Babadook was not only one of the best films of 2014, but frankly, one of the best horror films released within the last decade. Samuel (Wiseman) is a rambunctious little kid who believes in monsters. He’s made toys and weapons in order to kill them. His mom END_OF_DOCUMENT_TOKEN_TO_BE_REPLACED