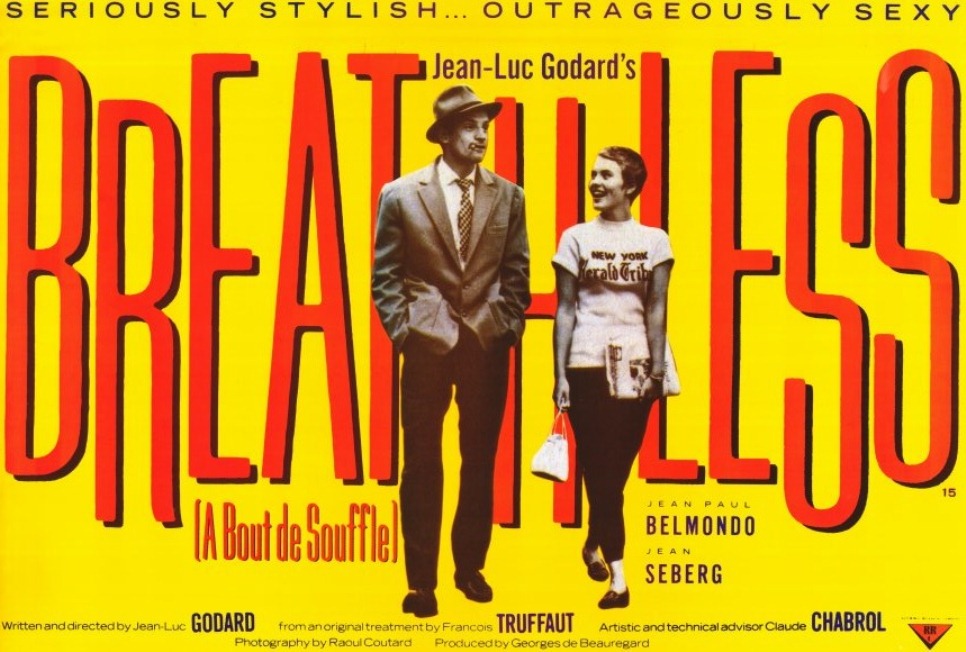 BREATHLESS(1960) Director: Jean-Luc Godard Starring: Jean-Paul Belmondo, Jean Seberg, Daniel Boulanger, Jean-Pierre Melville Confession time. Watching Breathless was my first foray into the French New Wave movement. For a critic, it is embarrassing to say that it has taken me this long to watch one of the films of Jean-Luc Godard. Nor have I seen anything of Francois Truffaut. Both Godard and Truffaut are considered pioneers in this groundbreaking approach to filmmaking. From the very beginning of Breathless, you are immediately in tune with the character of Michel Poiccard (Belmondo). He is living in the moment, cigarette in his mouth, and calculating his next plan END_OF_DOCUMENT_TOKEN_TO_BE_REPLACED