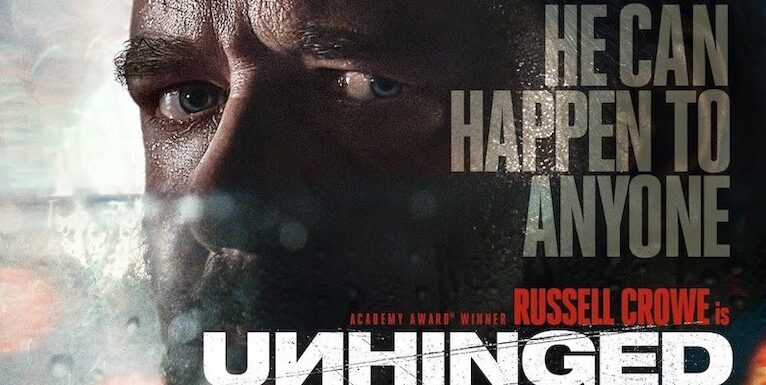 UNHINGED Director: Derrick BorteStarring: Russell Crowe, Caren Pistorius, Jimmi Simpson, Gabriel Bateman, Anne Leighton We’ve seen Russell Crowe in a variety of standout films taking on rich complex characters. I wish the same could be said for his new film, Unhinged. The film opens with his character, who’s referred to as The Man, torching someone’s house and then driving away from the scene of the crime. It’s one way to start a film to let us know up front that our main character is capable of such heinous behavior. His wrath has only just begun and a young hairdresser named Rachel becomes his next victim. She’s played END_OF_DOCUMENT_TOKEN_TO_BE_REPLACED