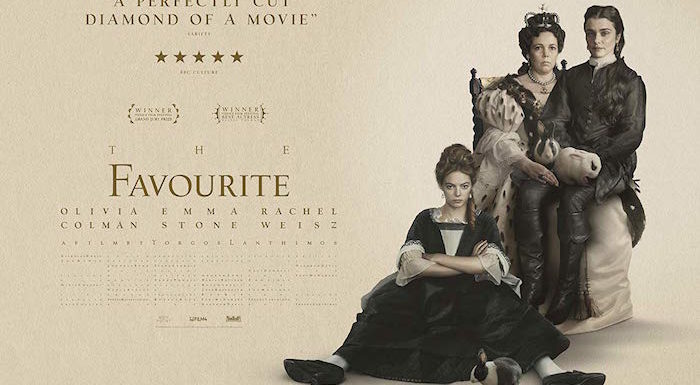 THE FAVOURITE Director: Yorgos Lanthimos Starring: Olivia Colman, Rachel Weisz, Emma Stone, Nicholas Hoult and Joe Alwyn Queen Anne (Colman) is in frail health, often bedridden with infections and other ailments. Sarah (Weisz), her lady in waiting, stands by in affection, not only for her but for a position of power. Sarah’s cousin, Abigail (Stone), is dropped off at the steps of the palace hoping for employment as one of the Queen’s servants. What the Queen doesn’t realize is that her new servant has her own ambitions for the crown. Abigail has to first charm her way through Sarah to get in the Queen’s good END_OF_DOCUMENT_TOKEN_TO_BE_REPLACED

BATTLE OF THE SEXES Directors: Jonathan Dayton, Valerie Faris Starring: Emma Stone, Steve Carell, Sarah Silverman, Andrea Riseborough, Austin Stowell, Bill Pullman, Elisabeth Shue, Eric Christian Olsen, Alan Cumming Emma Stone and Steve Carell are a winning pair in their second outing together after starring in 2011’s Crazy, Stupid, Love. Both happen to be Oscar nominees with Stone winning last year for La La Land. Battle of the Sexes is set in 1972 and 1973 at the height of Billie Jean King’s career. The sad reality is that this could be set in 2016 and 2017 and the story wouldn’t feel any differently. More on END_OF_DOCUMENT_TOKEN_TO_BE_REPLACED

THE 89th ACADEMY AWARDS – THE WINNERS That was on Oscars broadcast for the books! I went into the night thinking that we’d see a La La Land sweep. After it lost the first few categories, I knew we would be in a night of surprises. Justin Timberlake opened the show performing his rousing and catchy number from Trolls, which had everyone up and dancing in the aisles. Jimmy Kimmel was in pure Kimmel mode for his monologue. He was biting, funny, and easily kept the celebs in check. I can’t tell if Mel Gibson heard the jabs thrown at him, but they were spot-on. END_OF_DOCUMENT_TOKEN_TO_BE_REPLACED 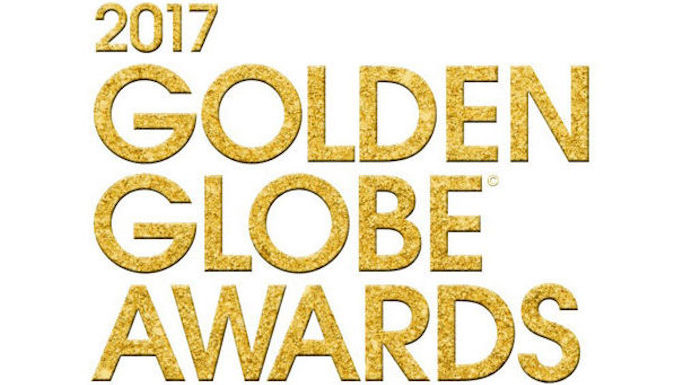 2016: A YEAR IN REVIEW 2016 was not the best year when it came to the selections at your local movie theater. The spring brought out it the usual duds, the summer season was wildly disappointing, and the fall had a few great films to try and redeem itself. Big blockbuster movies like X-Men: Apocalypse, Batman v Superman, Suicide Squad, and The Divergent Series: Allegiant were not greeted with the same sort of enthusiasm upon it’s release. All four were disappointing in some regard. We also saw reboots and revivals of franchises with Ghostbusters, Jason Bourne, Bridget Jones’s Baby,and Blair Witch; some of them were END_OF_DOCUMENT_TOKEN_TO_BE_REPLACED

LA LA LAND Writer/Director: Damien Chazelle Starring: Ryan Gosling, Emma Stone, John Legend, J.K. Simmons, Rosemarie DeWitt, Josh Pence, Finn Wittrock Sometimes we look to the movies to provide escapism. We want to get away from our everyday life for whatever reason it may be. We can disappear into another world with relatable characters to live out some fantasy for two hours. La La Land will be that movie that sweeps you away from your troubles as you fall in love all over again with Ryan Gosling and Emma Stone. Maybe it’s just the music theater side of me that geeked out over the beginning END_OF_DOCUMENT_TOKEN_TO_BE_REPLACED

VARIETY – ACTORS ON ACTORS 2016 It’s that time of the year when Variety celebrates the exceptional films that are hitting theaters. They partner a variety of actors together to talk about their current films and what drives them in their career. I’ve watched quite a few so far and have plenty more to sit through. Some pairings work really well together (Tom Hanks and Viola Davis) while others feel a little off (Sorry, Sally Field!). Here are a few of them. If you want more, head over to Variety’s You Tube channel where they’ve posted all of them. Make sure to look for the END_OF_DOCUMENT_TOKEN_TO_BE_REPLACED

ALOHA Writer/Director: Cameron Crowe Starring: Bradley Cooper, Emma Stone, Rachel McAdams, Bill Murray, Alec Baldwin, Danny McBride Hawaii provides a picturesque backdrop and cultural lesson in the latest film from writer/director Cameron Crowe (Say Anything, Jerry Maguire, Almost Famous). Bradley Cooper leads an A-list cast as Brian Gilcrest, a military contractor who arrives at an Air Force base in Honolulu. He is tasked with getting the blessing from local citizens to build a gate and launch a weapons satellite. Upon arrival on the base, it’s a reunion for Brian and his ex-girlfriend Tracy (McAdams) who haven’t seen each other in thirteen years. She has since END_OF_DOCUMENT_TOKEN_TO_BE_REPLACED