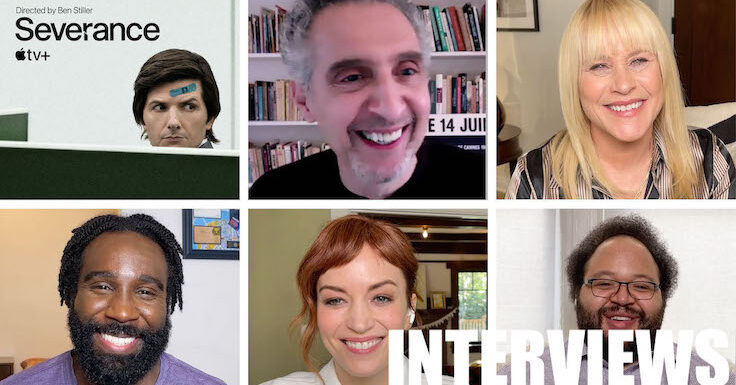 SEVERANCE Interviews – Patricia Arquette, John Turturro and More On New Ben Stiller AppleTV Series AppleTV+ has a unique new series on their hands with Severance. It’s from director Ben Stiller and looks at an alternative approach to the work/life balance. It’s unlike anything Ben Stiller has done before. I sat down with John Turturro, Patricia Arquette, Tramell Tillman, Britt Lower, and Zach Cherry to talk about Stiller’s directing style, finding work/life balance, and Turturro shares his thoughts on playing interesting character. **SPOILER ALERT during his interview** I would love it if you, click the Like “thumbs up” button and Subscribe to my channel. It END_OF_DOCUMENT_TOKEN_TO_BE_REPLACED

GLORIA BELL Directors: Sebastián LelioFeaturing: Julianne Moore, John Turturro, Michael Cera, Jeanne Tripplehorn, Brad Garrett, Holland Taylor, Alanna Ubach Julianne Moore is one of the greatest actresses working today. She’s proven with films like Boogie Nights, Magnolia, The Hours, and Still Alice that she can tackle emotionally rich and complex women. She stars as the title character in Gloria Bell. It’s written and directed by Sebastián Lelio and is an American remake of his 2013 Chilean film, Gloria. Gloria Bell is a middle-aged divorced woman navigating a new chapter of her life. Her children are all grown up starting families of their own, and she END_OF_DOCUMENT_TOKEN_TO_BE_REPLACED 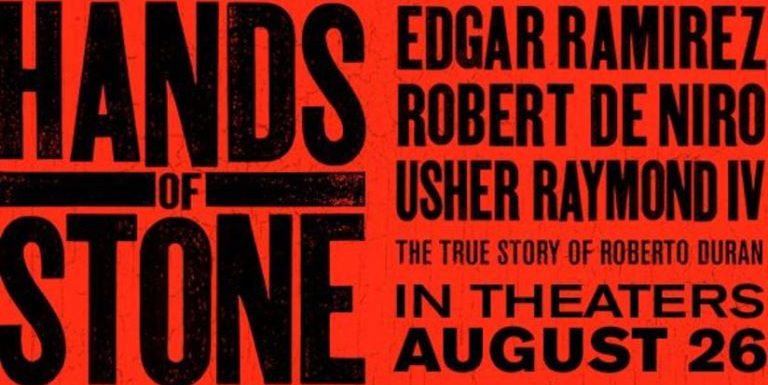 HANDS OF STONE Writer/Director: Jonathan Jakubowicz Starring: Edgar Ramírez, Robert De Niro, Usher Raymond IV, Ana de Armas, John Turturro, Ellen Barkin, Reg E. Cathey, Jurnee Smollett-Bell, Óscar Jaenada Boxing movies are apparently in high demand, so here comes the first entry for 2016. Like many others that have come before it, it stars Robert De Niro and is based on another true story with that rags to riches to raging asshole feel. Hands of Stone shines a light on the story of Roberto Durán (Ramirez) who grew up in the poor neighborhoods of Panama. Even as a little kid, he had a wicked jab END_OF_DOCUMENT_TOKEN_TO_BE_REPLACED

EXODUS: GODS AND KINGS Director: Ridley Scott Starring: Christian Bale, Joel Edgerton, John Turturro, Ben Kingsley, Aaron Paul, Sigourney Weaver, María Valverde This is the second biblical epic to hit the big screen in 2014. Darren Aronofsky’s Noah was released to mixed reviews and naturally controversy followed. Continuing on with stories from the Old Testament, Ridley Scott has decided to tackle the story of Moses (Bale) and his dysfunctional relationship with “brother” Ramses (Edgerton). Even after Moses saves Ramses’ life in battle, their feud and rivalry is nowhere near over. Moses has grown up in the royal court under the current Pharoah (Turturro), but Ramses END_OF_DOCUMENT_TOKEN_TO_BE_REPLACED

ELAINE STRITCH SHOOT ME Director: Chiemi Karasawa Starring: Elaine Stritch, Rob Bowman, Alec Baldwin, Tina Fey, James Gandolfini, John Turturro There she is in her white button down shirt with black tights with no pants singing, “I’m Still Here” from Follies. It seems like the perfect song for her. Like every song Elaine Stritch sings, she makes it fit for her and where she is at in this moment of her life. Her rendition of “I Feel Pretty” is not like the one you grew up hearing. Legendary Broadway actress Elaine Stritch is not known for being a shy, private, or hidden person. Even at END_OF_DOCUMENT_TOKEN_TO_BE_REPLACED