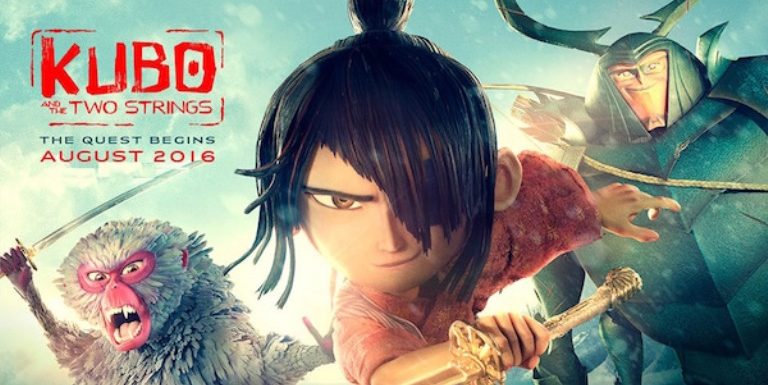 KUBO AND THE TWO STRINGS Director: Travis Knight Starring: Art Parkinson, Charlize Theron, Matthew McConaughey, Ralph Fiennes, Rooney Mara, George Takei I’ve seen quite a few animated films this year, and Kubo and the Two Strings ranks as the very best of that list. A young boy named Kubo (Parkinson) lives in a rocky cliff above town. He wears a patch over his eye, which was taken by his grandfather, Moon King (Fiennes) when he was a little boy. His father perished while trying to protect him, and now his mother keeps him in hiding from his grandfather and two aunts (both voiced by Rooney END_OF_DOCUMENT_TOKEN_TO_BE_REPLACED