PAUL PREDICTS THE 2021 OSCAR WINNERS Best PictureThe FatherJudas and the Black MessiahMankMinariNomadlandPromising Young WomanSound of MetalThe Trial of the Chicago 7 Chloe Zhao’s film, Nomadland, has dominated award season with its intimate look at van dwellers, what led them to that simple lifestyle, and the rich and beautiful landscape of the American west. Zhao wrote, directed, edited, and produced the film and will likely go home a multiple winner Oscar night. This will also mark Frances McDormand’s third Oscar win as she produces the film as well as stars in it. WILL WIN: NomadlandSHOULD WIN: Nomadland Best DirectingThomas Vinterberg, Another RoundDavid Fincher, MankLee Isaac Chung, MinariChloe Zhao, NomadlandEmerald END_OF_DOCUMENT_TOKEN_TO_BE_REPLACED 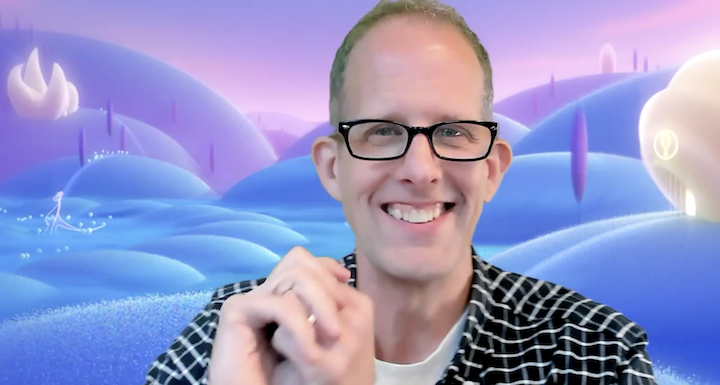 Pete Docter Interview – Creating Pixar’s “Soul” Pete Docter is the heart and soul of why I love Pixar movies. He wrote and directed their latest film Soul with Kemp Powers. The film takes us deep within ourselves to find out what makes us special and unique. I sat down with Docter to share a personal story, we talk about the casting of Jamie Foxx and Tina Fey, Trent Reznor and Atticus Ross’ surprising score, and inspirational teachers. Soul will be streaming on Disney+ on December 25. **click SUBSCRIBE on my YouTube Channel for more reviews and interviews** END_OF_DOCUMENT_TOKEN_TO_BE_REPLACED