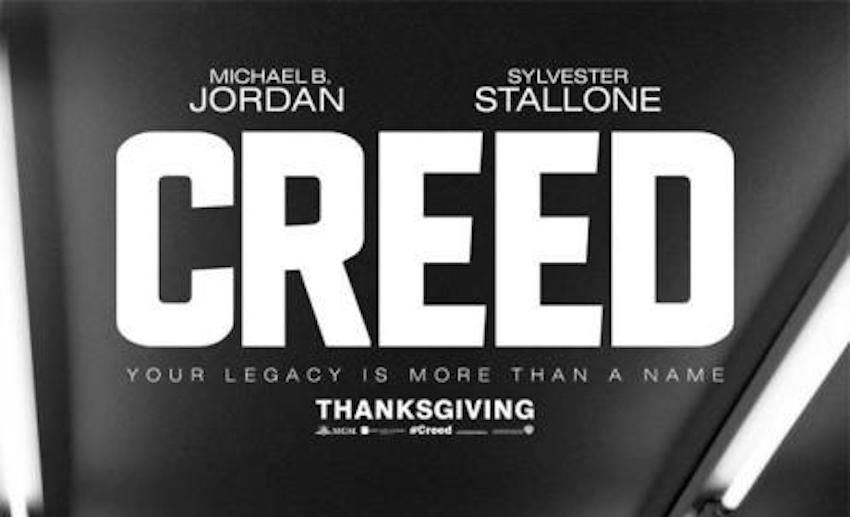 CREED Director: Ryan Coogler Starring: Michael B. Jordan, Sylvester Stallone, Tessa Thompson, Phylicia Rashad, Tony Bellew Maybe after six films moviegoers would have guessed that the Rocky franchise was complete after Sylvester Stallone returned to the role for 2006’s Rocky Balboa. Here we are again with another film in the franchise, but this is considered more of a spinoff as we follow the offspring of Apollo Creed, Carl Weathers’ character in the first four films. His son, Adonis (Jordan), never knew his father who died before he was born. As a young kid, he spent many years in juvie getting into fight after fight until END_OF_DOCUMENT_TOKEN_TO_BE_REPLACED