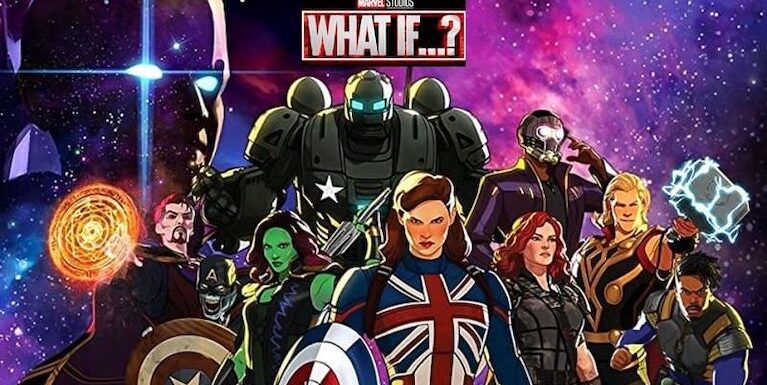 WHAT IF…? Director: Bryan AndrewsStarring: Jeffrey Wright, Haley Atwell, Samuel L. Jackson, Chadwick Boseman, Michael Rooker, Josh Brolin, Stanley Tucci, Dominic Cooper Marvel has ventured into animation with their latest Disney+ series, What If…? The story continues to play into the idea of a multiverse that’s posed in Loki and teased in future Marvel Cinematic Universe movies. There’s a celestial being known as The Watcher that poses as the series narrator. He introduces the audience to alternate realities to some of our favorite MCU movies in a “What If” style fashion. The first episode poses a question as to what would have happened if Peggy END_OF_DOCUMENT_TOKEN_TO_BE_REPLACED