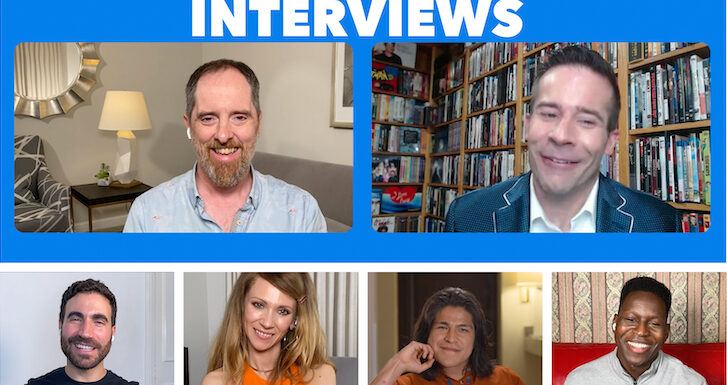 The AppleTV+ series Ted Lasso has taken the world by storm with its messages of joy and positivity. It’s now been nominated for 20 Emmys. I sat down with Brendan Hunt, Brett Goldstein, Juno Temple, Cristo Fernández, and Tooheb Jimoh to talk about Season Two, keeping secrets, finding joy, and more.

Season One is now available and Season Two kicks off July 23.

**click SUBSCRIBE on my YouTube channel for more reviews and interviews. I have a ton of really fun interviews coming up on the weeks ahead that you don’t want to miss out on!**