Earlier this month, I posted “The Actors Roundtable” from The Hollywood Reporter and now two more have been released in this series, “The Directors Roundtable” and “The Writers Roundtable”. I love watching them discuss various aspects of their careers and how they got to where they are at in the industry. It is interesting hearing what motivates them and scares them.

Don’t forget to check back in as I will continue to post these roundtables as they are released.  I have also provided link to my reviews of the films I have seen so far. 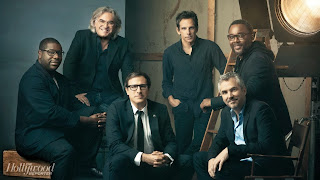 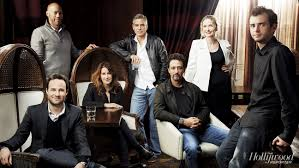