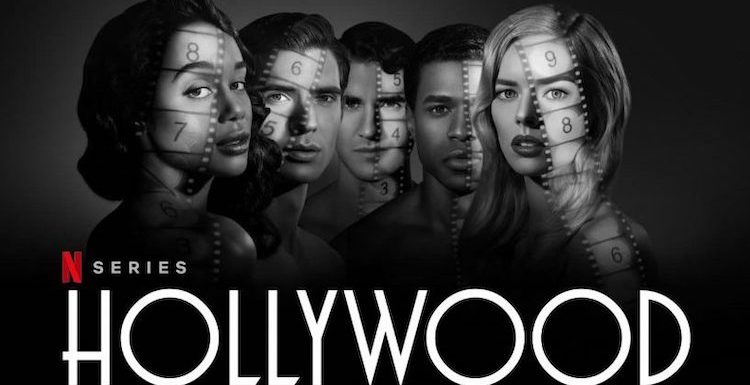 Ryan Murphy has covered everything in his television career from plastic surgery to glee clubs to horror stories and OJ Simpson. His latest series is aptly titled Hollywood, and it’s now streaming on Netflix. The bright lights and glamour of Hollywood can be attractive to many who are looking for their big break. It’s not nearly as easy as showing up at the studio gates hoping to be an extra. For Jack Castello, played by David Corenswet, he must prove he’s actually talented and not just a pretty face. His friend Archie (Pope) knows he will have an uphill battle given he’s a young, black screenwriter. For Rock Hudson (Picking), it comes down to changing his name and hiding his homosexuality. Agents, directors, and studio heads all have their own vision about sells in Hollywood and what’s worth keeping under the covers.