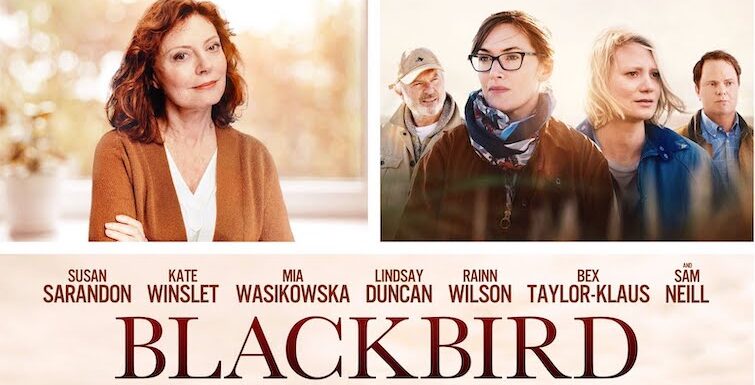 Susan Sarandon gives another moving performance with the emotional film Blackbird. Her character, Lily, has been living with ALS. Knowing it’s a terminal diagnosis, she has decided to carry out her final days with dignity on her own terms instead of letting the disease take control of the rest of her life. Her family arrives at their countryside estate for one final family gathering, but Lily’s decision doesn’t sit well with her daughters, Jennifer (Winslet) and Anna (Wasikowska). Their sibling rivalry comes to head ignoring the wishes of their mother’s final hours.  Now available in select theaters and Video OnDemand.