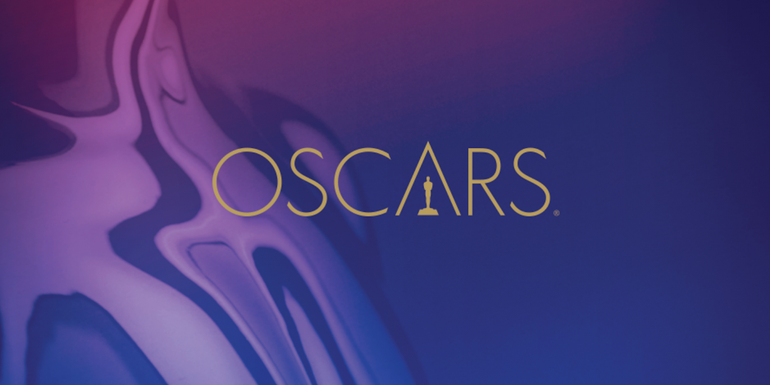 It’s been quite the year when it comes to Oscars 2019. It think it’s going to go down in the books as the most controversial, disastrous, and unpredictable lead up to the big night. The Academy has had to back track on many decisions in terms of their telecast and their desperate ploy to cut the run time down to three hours. No need to get into all of those bumpy bricks in the road at this point. Let’s focus in on eight of the categories. Here are my predictions of who will win on Sunday and who could be the surprise winner of the night.

The toughest category to predict this year is Best Picture as there is really no clear front-runner like we’ve seen in years past. When you look back at different awards guilds and ceremonies from this past season, their top prize has always gone to a different film. The Golden Globes named Green Book and Bohemian Rhapsody as Best Picture. The SAG Awards named Black Panther as Best Acting Ensemble and the Producers Guild named Green Book as their pick. Green Book has representation issues, which has been noted by the industry. Another factor going into the night is the preferential voting system which can always shake things up a bit. I pick Netflix’s Roma to win given its universal love from actors, directors, and producers.

Roma is poised to take home a haul of Oscars on Sunday. It’s a deeply personal piece for director Alfonso Cuarón. He may have won the Best Director Oscar a couple of years ago for Gravity, but he could easily win again for Roma. I personally think Spike Lee should win this hands down as BlacKkKlansman would not be what it is without Lee’s distinct vision.

The Academy loves when actors play real people, so I think this category comes down to Christian Bale and Rami Malek. Transformation roles always get more attention that an actor that has to build a character from the ground up like Bradley Cooper. Malek won the SAG Award over Bale and seems to be lauded for carrying the extremely flawed Bohemian Rhapsody and making it compelling.

Yalitza Aparicio, Roma
Glenn Close, The Wife
Olivia Colman, The Favourite
Lady Gaga, A Star is Born
Melissa McCarthy, Can You Ever Forgive Me?

Lady Gaga’s heavy campaigning and a wickedly brilliant performance by Olivia Colman may have worked in other years. What stands in their way is crowd favorite and “lifetime achievement recipient” Glenn Close. It’s her Susan Lucci year after seven nominations.

COULD WIN: No one. This is all Glenn Close.

Mahershala Ali has won every major award ceremony up to date for his role as Don Shirley in Green Book. He gives a winning performance in the film, but he just won this very category two years ago for Moonlight. If there’s any upset, surprise win for the night, I could see Richard E. Grant winning for Can You Ever Forgive Me? He’s been doing the campaign trail correctly as he’s soaking up the fun with various tweets along the journey. He’s an actor who loves the business and appreciates all the accolades he’s been long overdue for.

Three time Emmy winner Regina King has been the talk of award season whether it’s for television work or her film career. She won the Golden Globe and Critics Choice for If Beale Street Could Talk. I don’t think her lack of a SAG nomination will hurt her here, as she’s another industry favorite.

COULD WIN: Rachel Weisz. Don’t count out previous winner Weisz for her juicy turn in The Favourite.

Green Book has won a few awards so far for it’s screenplay, but I’m thinking the team behind The Favourite could sneak ahead given it’s creative take on a period picture about Queen Anne. There’s also Paul Shrader’s First Reformed which many people thought would get more nominations this year.

WILL WIN: The Favourite

If BlacKkKlansman wins any award this year, it’s safest bet would be for Adapted Screenplay, which was co-written by director Spike Lee based on Ron Stallworth’s memoir. I think the industry is excited to finally award Lee even if it’s just for this category.

COULD WIN: If Beale Street Could Talk

2019-02-22
Previous Post: AND THE OSCAR FOR BEST ORIGINAL SONG GOES TO…
Next Post: THE 91st ACADEMY AWARDS – THE WINNERS