DANIEL SYRKIN INTERVIEW – “TEHRAN” Do you subscribe to AppleTV+? The streaming service is growing and growing thanks to series like The Morning Show and movies like Greyhound. Daniel Syrkin is the co-creator and director of the new AppleTV+ series Tehran. It’s an unpredictable espionage thriller that will remind you of the Jason Bourne series. I sat down with Syrkin to talk about working with AppleTV, the collaborative process as writing and directing, and learning to speak Farsi. Head over to my YouTube channel and click SUBSCRIBE for more reviews and interviews Here’s my interview with Daniel Syrkin END_OF_DOCUMENT_TOKEN_TO_BE_REPLACED 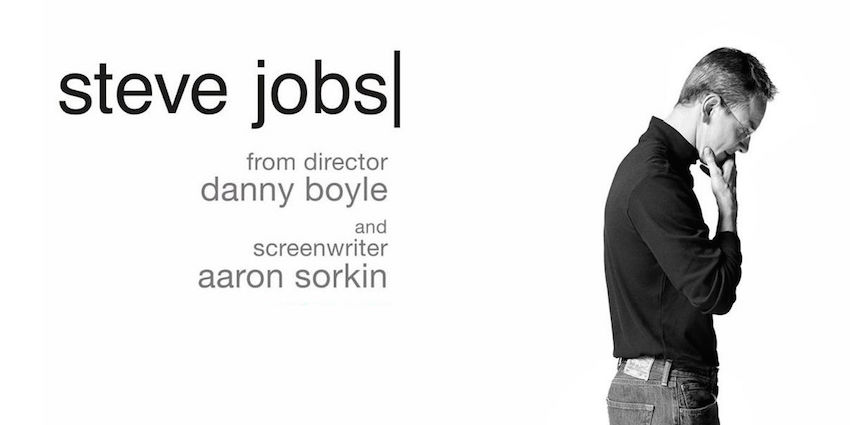 STEVE JOBS Director: Danny Boyle Starring: Michael Fassbender, Kate Winslet, Jeff Daniels, Michael Stuhlbarg, Seth Rogen, Katherine Waterston After the death of Apple co-founder Steve Jobs, I saw hordes of people reading the book “Steve Jobs” by Walter Isaacson as a way to get inside his head and use it for motivation in their business ventures. I will proudly admit to drinking the Apple Kool-Aid, but I have not dived into that tome yet. Emmy and Oscar winning writer Aaron Sorkin (The Social Network, “The West Wing”) has now used portions of that book as the framework for his script. Instead of doing your standard END_OF_DOCUMENT_TOKEN_TO_BE_REPLACED