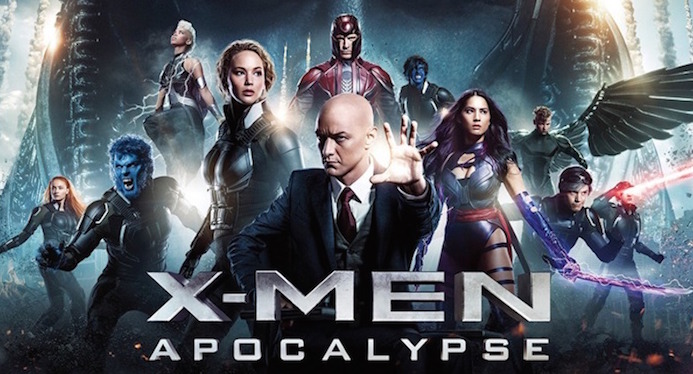 X-MEN: APOCALYPSE Director: Bryan Singer Starring: Jennifer Lawrence, James McAvoy, Michael Fassbender, Nicholas Hoult, Oscar Isaac, Tye Sheridan, Sophie Turner, Evan Peters, Oliva Munn, Rose Byrne, Kodi Smit-McPhee, Alexandra Shipp I thought it would be a slam-dunk no-brainer that the casting of Oscar Isaac in the latest and final film in the new X-Men trilogy would make it the best one yet. I now realize I was reaching a bit due to my love of the actor. In case you’re unfamiliar, he played the heroic Poe Dameron in Star Wars: The Force Awakens and the title character in Inside Llewyn Davis. Now he’s playing the END_OF_DOCUMENT_TOKEN_TO_BE_REPLACED 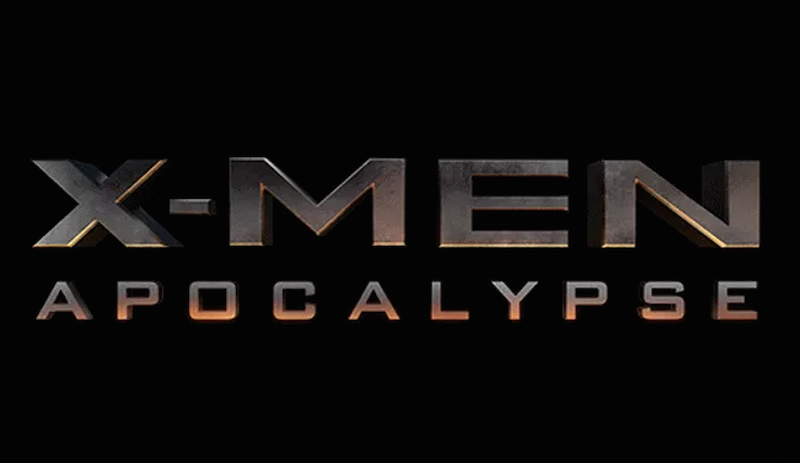 X-MEN: APOCALYPSE Director: Bryan Singer Starring: James McAvoy, Michael Fassbender, Oscar Isaac, Jennifer Lawrence, Nicholas Hoult, Olivia Munn, Kodi Smit-McPhee, Tye Sheridan, Rose Byrne, Evan Peters In just a few days, we will be treated with Star Wars: The Force Awakens. Before that movie starts, audiences will get a glimpse at the first trailer for X-Men: Apocalypse. This is the final film in the new trilogy that started with X-Men: First Class. The mutants we’ve come to know including: James McAvoy’s Professor X, Jennifer Lawrence’s Mystique, and Michael Fassbender as Magneto are all back as well as some new mutants including Olivia Munn as Psyloche, END_OF_DOCUMENT_TOKEN_TO_BE_REPLACED

X-MEN: DAYS OF FUTURE PAST Director: Bryan Singer Starring: Ian McKellen, Patrick Stewart, James McAvoy, Michael Fassbender, Hugh Jackman, Peter Dinklage, Jennifer Lawrence, Nicholas Hoult, Halle Berry, Ellen Page, Shawn Ashmore The fans rejoiced when it was announced that Bryan Singer signed on to direct the latest outing in this series. He got the series going with X-Men and then upped the ante with the stellar X2 in 2003. Unfortunately he departed the series and we were left with Brett Ratner directing X-Men: The Last Stand, which still leaves a sour note in moviegoers’ memories. Since the original trilogy, we have had two terrible stand-alone END_OF_DOCUMENT_TOKEN_TO_BE_REPLACED

X-MEN: DAYS OF FUTURE PASTDirector: Bryan SingerStarring: Patrick Stewart, James McAvoy, Ian McKellen, Michael Fassbender, Halle Berry, Hugh Jackman, Anna Paquin, Jennifer Lawrence, Nicholas Hoult, Ellen Page, Peter Dinklage, Evan Peters Of all of the Stan Lee/Marvel creations, the X-Men rank as my #1 favorite. My inner geekdom dates back to my childhood watching the cartoons, deciding which super power I would want, and which X-Men was my favorite. Director Bryan Singer is returning to the X-Menfranchise after departing after X2 in 2003. I have been geeking out over this movie ever since it was announced that the casts from both the original trilogy and X-Men: First Class would be END_OF_DOCUMENT_TOKEN_TO_BE_REPLACED