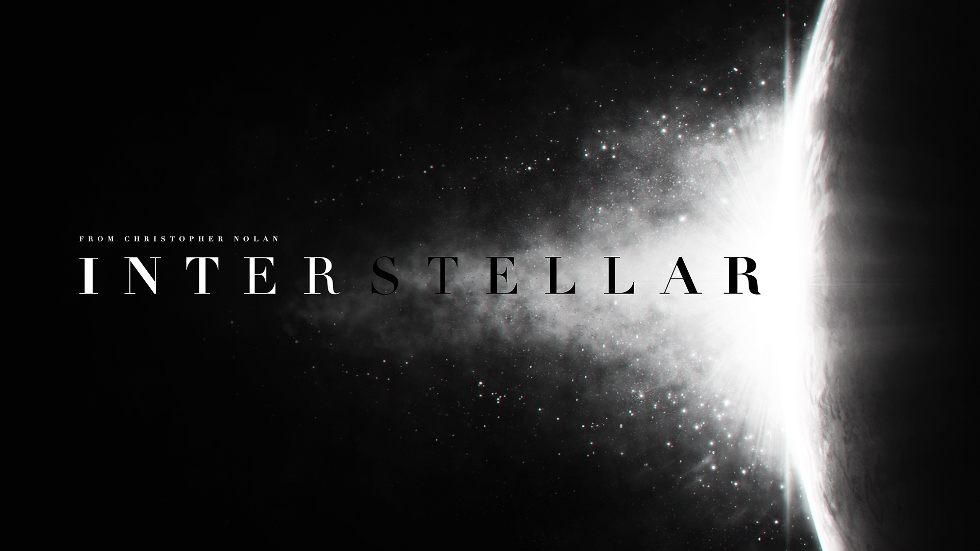 INTERSTELLAR Director: Christopher Nolan Starring: Matthew McConaughey, Anne Hathaway, Jessica Chastain, Michael Caine, Wes Bentley, Mackenzie Foy, John Lithgow, Timothée Chalamet, David Gyasi Christopher Nolan is one of those directors whose films I go into with grand expectations. He’s that kind of director that always pushes himself to new heights with each project he tackles. I have talked about my love of The Dark Knight Trilogy multiple times before. With Interstellar, he is pioneering his biggest and most ambitious project to date. Earth is starting to see it’s final days. A steady blow of dirt makes the living conditions hardly livable and there is a END_OF_DOCUMENT_TOKEN_TO_BE_REPLACED