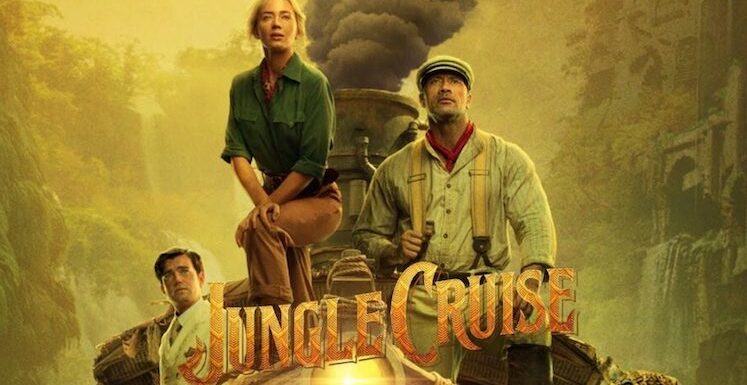 JUNGLE CRUISE Director: Jaume Collet-SerraStarring: Emily Blunt, Dwayne Johnson, Jesse Plemons, Jack Whitehall, Edgar Ramírez, Paul Giamatti Pairing Dwayne Johnson and Emily Blunt together for a family adventure is a no-brainer. They’re a winning pair that will make you hop on board Jungle Cruise. The legend of the Tears of the Moon tree has mystified explorers for centuries. It’s been said that one pink petal from the tree will cure any ailment. It’s the early 1900s and Emily Blunt plays Dr. Lily Houghton who sets out from England to the Amazon with her brother McGregor, played by Jack Whitehall, to find the Tears of the END_OF_DOCUMENT_TOKEN_TO_BE_REPLACED 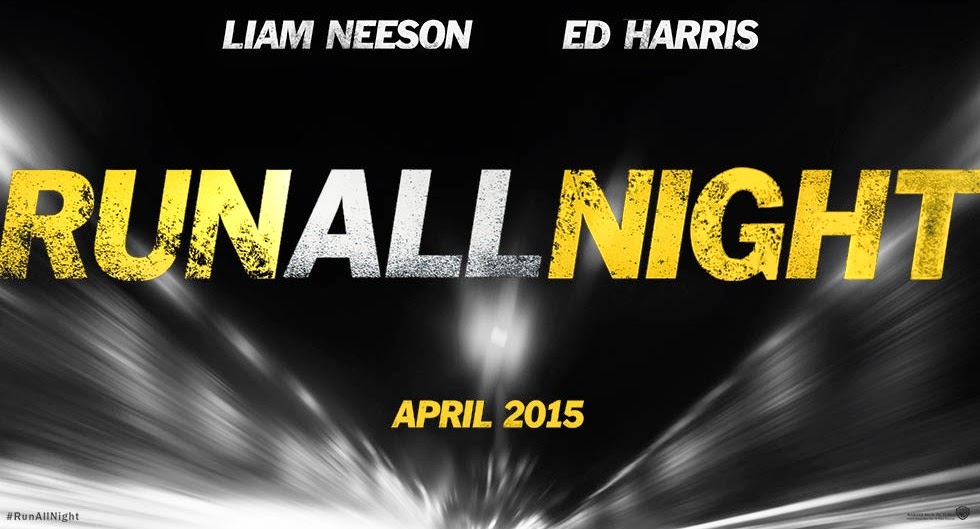 RUN ALL NIGHT Director: Jaume Collet-Serra Starring: Liam Neeson, Ed Harris, Joel Kinnaman, Boyd Holbrook, Vincent D’Onofrio, Bruce McGill So let me get this straight. Liam Neeson is starring in an action flick with a completely unoriginal title. The star of Taken, Unknown, Non-Stop, A Walk Among the Tombstones and a plethora of sequels is back for Run All Night, another film that seems to fit in quite well with every other film he’s done recently. It’s like he’s created his own mini-genre. He plays Jimmy “The Gravedigger” Conlon, a hitman with a long list of victims. Detective Harding (D’Onofrio) has been following Jimmy’s supposed END_OF_DOCUMENT_TOKEN_TO_BE_REPLACED

NON-STOP Director: Jaume Collet-Serra Starring: Liam Neeson, Julianne Moore, Michelle Dockery, Scoot McNairy, Corey Stoll, Lupita Nyong’o Just look at that movie poster. It’s got Liam Neeson flying through the air, gun in hand, and the oxygen masks have been deployed. You know all hell has broken loose on that flight. Let’s go back a bit. Federal Air Marshal Bill Marks (Neeson) is boarding a non-stop flight to London and comes in contact with numerous passengers on his way to board. He keeps a close eye on them giving them a full body mental scan as he encounters them in the bathroom or at the END_OF_DOCUMENT_TOKEN_TO_BE_REPLACED