SCHMIGADOON! Creator: Cinco PaulStarring: Cecily Strong, Keegan-Michael Key, Kristin Chenoweth, Alan Cumming, Dove Cameron, Aaron Tveit, Ann Harada, Jane Krakowski, Fred Armisen, Ariana DeBose As a lover of Broadway and Saturday Night Live, I was instantly drawn to Schmigadoon! The series is led by Cecily Strong and Keegan-Michael Key as Melissa and Josh, both medical professionals who have been married for years, but they’re hitting a bit of a rough patch. They head off to a couples retreat in the middle of the woods to reconnect, but after crossing a bridge, they find themselves in the middle of an old timey town called Schmigadoon. Josh END_OF_DOCUMENT_TOKEN_TO_BE_REPLACED

“THE WITCHES” CAST INTERVIEWS – KRISTIN CHENOWETH AND ANNE HATHAWAY A new generation of kids can experience the wild characters of author Roald Dahl as a remake of The Witches is now streaming HBO Max from director Robert Zemeckis and Warner Bros Pictures. I sat down with Tony and Emmy winner Kristin Chenoweth who voices the role of Daisy the mouse. We talk about the wickedly clever work of Roald Dahl, staying positive, and we praise the Minnesota Orchestra. **Head over to my YouTube channel and click SUBSCRIBE for more reviews and interviews** Here’s my interview And here is interview with Anne Hathaway. END_OF_DOCUMENT_TOKEN_TO_BE_REPLACED 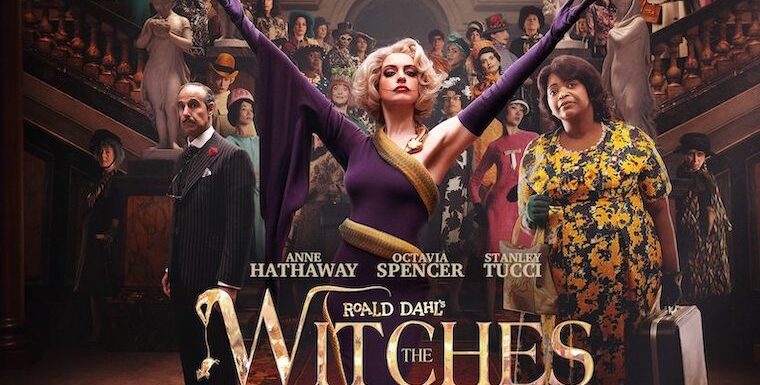 THE WITCHES Director: Robert ZemeckisStarring: Anne Hathaway, Octavia Spencer, Chris Rock, Jahzir Bruno, Kristin Chenoweth, Stanley Tucci The wild imagination of children’s author Roald Dahl has been enchanting readers and moviegoers for years. The latest page to screen adaptation is a remake of The Witches, now streaming on HBO Max. If you’re my age, you may remember Anjelica Huston scaring you as a kid when she brought The Grand High Witch to life. Now it’s Anne Hathaway’s turn to spook kids. The Witches opens with Chris Rock’s narration recounting a childhood memories from when he was young. He plays Charlie, an orphaned boy raised by END_OF_DOCUMENT_TOKEN_TO_BE_REPLACED 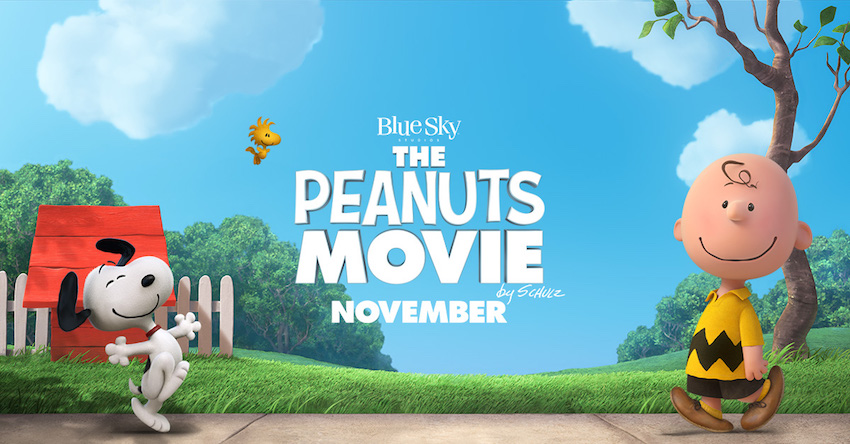 THE PEANUTS MOVIE Director: Steve Martino Starring: Noah Schnapp, Hadley Belle Miller, Francesca Capaldi, Venus Schultheis, Mar Mar, Alexander Garfin, Kristin Chenoweth, Trombone Shorty It’s been thirty-five years since Charlie Brown, Snoopy, and the rest of the Peanuts gang graced the big screen. Creator Charles M. Schulz died in 2000, but his son Craig has written an all new story for his father’s beloved characters. It’s a snowy day and school has been cancelled leaving the Peanuts a full day of playing around on the ice rink, building snowmen, and throwing snowballs around. This also happens to be the day that Charlie Brown (Schnapp) finds END_OF_DOCUMENT_TOKEN_TO_BE_REPLACED

THE BOY NEXT DOOR Director: Rob Cohen Starring: Jennifer Lopez, Ryan Guzman, Kristin Chenoweth, John Corbett, Ian Nelson I somehow missed the trailer for the latest Jennifer Lopez film, The Boy Next Door. Apparently I should have watched it as it would have prepared me for the CLASSIC line “I love your mom’s cookies.” That is just one example of the sheer camp factor on display here. She plays Claire Peterson, a high school literature teacher going through a separation from her husband (Corbett). She would like him back and is not ready to move on despite that fact that he cheated on her. If END_OF_DOCUMENT_TOKEN_TO_BE_REPLACED