THE FOUNDER Director: John Lee Hancock Starring: Michael Keaton, Nick Offerman, John Carroll Lynch, Laura Dern, B.J. Novak, Linda Cardellini, Patrick Wilson I couldn’t tell you the last time I stepped into a McDonald’s restaurant. It’s probably been a good two months since I even went through the drive-thru line and that was only because we were traveling. What I didn’t know is that there is a plaque in every restaurant dedicated to Ray Kroc. My husband had to fill me in on this detail. Who is Ray Kroc? Does the average McDonald’s customer stopping in for a Quarter Pounder or Big Mac know the END_OF_DOCUMENT_TOKEN_TO_BE_REPLACED 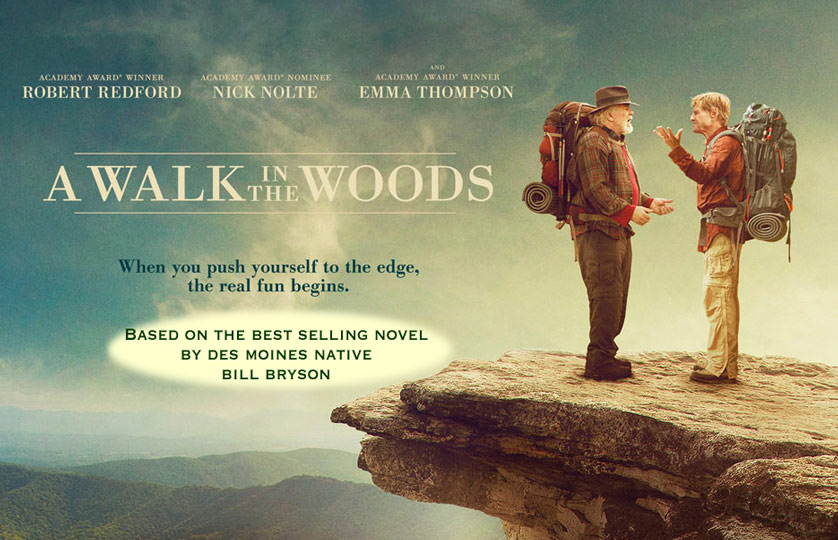 A WALK IN THE WOODS Director: Ken Kwapis Starring: Robert Redford, Nick Nolte, Emma Thompson, Nick Offerman, Kristen Schaal, Mary Steenburgen If you saw the book cover for “A Walk in the Woods” you would probably recognize it as it’s one of those popular books that makes it on a bestseller list, people are reading it on the bus, or you may see it for free in a donation pile. It has a cute bear on the bottom half of the cover. It’s author, Bill Bryson (Redford), was known as a travel writer with this book tackling his trek on the Appalachian Trail. He was END_OF_DOCUMENT_TOKEN_TO_BE_REPLACED 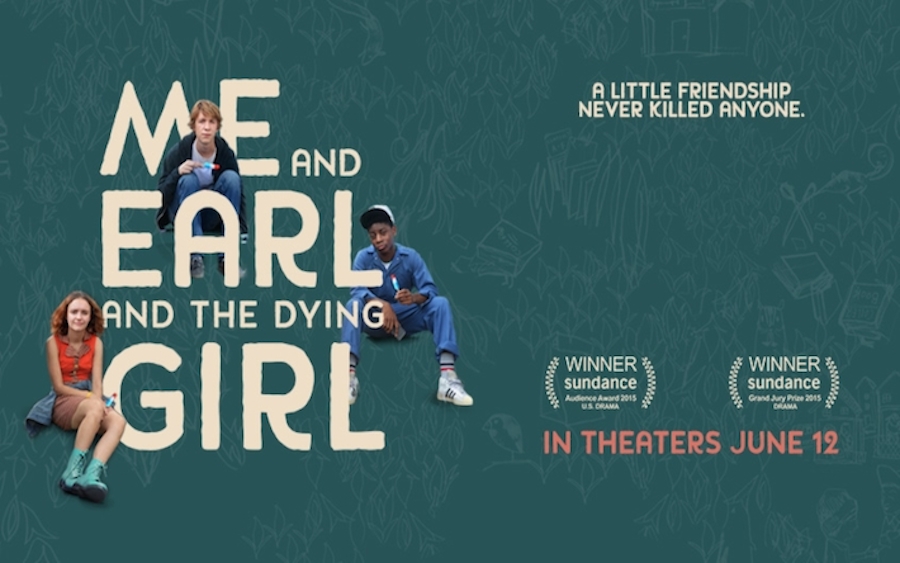 ME AND EARL AND THE DYING GIRL Director: Alfonso Gomez-Rejon Starring: Thomas Mann, RJ Cyler, Olivia Cooke, Nick Offerman, Connie Britton, Molly Shannon, Jon Bernthal I always love it when a movie reaches you deep down to the core. Maybe it reminds you of your teen years or the central character is your teenage self projected on the big screen. Greg (Mann) is the “me” of the title and acts as the film’s narrator. He opens up by saying that his senior year was the worst year of his life. He spends most of his lunch hour hanging out with his best friend Earl (Cyler) END_OF_DOCUMENT_TOKEN_TO_BE_REPLACED

22 JUMP STREET Directors: Phil Lord, Christopher Miller Starring: Jonah Hill, Channing Tatum, Ice Cube, Wyatt Russell, Jimmy Tatro, Amber Stevens, Nick Offerman, Peter Stromare Most movies adapted from television shows rarely work, especially when a new cast and new characters are involved. Who would have thought that 21 Jump Street would have worked so well that a sequel would follow? Channing Tatum and Jonah Hill are back for another case as Jenko and Schmidt, respectively. The old church at 21 Jump Street that served as the police headquarters in the first film has been converted back to a church. How convenient for them that END_OF_DOCUMENT_TOKEN_TO_BE_REPLACED

WE’RE THE MILLERS Director: Rawson Marshall Thurber Starring: Jason Sudeikis, Jennifer Aniston, Emma Roberts, Will Poulter, Nick Offerman, Kathryn Hahn, Ed Helms A drug “smuggling” road trip movie whose characters are on the run from their Mexican drug lords. I feel like I’ve seen this before. Oh wait, I’m sure I have. David Clarke (Sudeikis) is that guy we all know that has never really grown up. He’s not married, has no kids, and lives in a bachelor style apartment. David is also a well-known marijuana dealer. His iPhone is constantly going off and has his supply fully organized and stashed away. I always like END_OF_DOCUMENT_TOKEN_TO_BE_REPLACED