LITTLE FIRES EVERYWHERE Creator: Liz TigelaarStarring: Reese Witherspoon, Kerry Washington, Joshua Jackson, Rosemarie DeWitt Reese Witherspoon’s latest project is the new series, Little Fires Everywhere, which is adapted from the bestselling novel by Celeste Ng. Witherspoon plays Elena Richardson, a wealthy mother of four who lives a pristine life as a journalist and landlord in the city of Shaker Heights. Her newest tenant is Mia Warren, played by Kerry Washington. She’s a single mother of a teenager who seems to have a checkered past. It also stars Joshua Jackson as Witherspoon’s husband and Rosemarie DeWitt as a fellow mom in the town book club group. END_OF_DOCUMENT_TOKEN_TO_BE_REPLACED

THE MORNING SHOW Creators: Jay Carson, Kerry EhrenStarring: Jennifer Aniston, Reese Witherspoon, Steve Carell, Billy Crudup, Mark Duplass, Gugu Mbatha-Raw, Nestor Carbonell Mitch Kessler (Carell) and Alex Levy (Aniston) have been hosting a successful morning news show for fifteen years. Their chemistry is impeccable. That all changes one morning when Mitch is let go from the network due to sexual misconduct allegations. The shocking news rattles coworkers, and Alex is left blindsided. She wants to address the truth to their audience and speak to them as family – to speak on their level. With the shake up leaving Alex alone at the desk, she worries END_OF_DOCUMENT_TOKEN_TO_BE_REPLACED 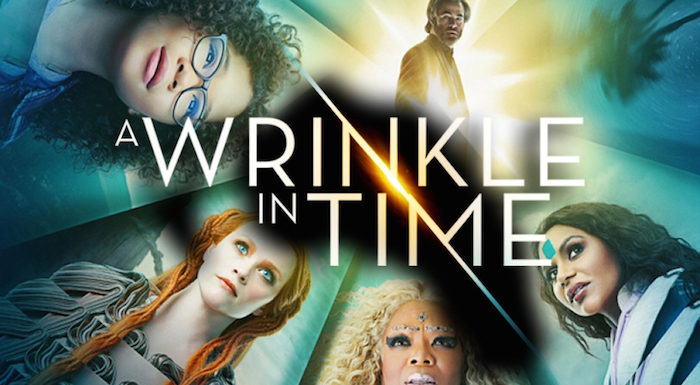 A WRINKLE IN TIME Director: Ava DuVernay Starring: Storm Reid, Deric McCabe, Levi Miller, Oprah Winfrey, Reese Witherspoon, Mindy Kaling, Gugu Mbatha-Raw, Zach Galifianakis, Chris Pine, Michael Peña, André Holland Readers have cherished “A Wrinkle in Time” by Madeline L’Engle for decades since its release in 1962. It was groundbreaking at the time for attempting a sci-fi, fantasy story for young readers much like we’ve grown accustomed to in recent years with the increased attention to the YA formula. It’s now been given the big screen treatment thanks to Disney and Selma director Ava DuVernay. Fourteen-year-old Meg (Reid) and her younger brother Charles Wallace (McCabe) END_OF_DOCUMENT_TOKEN_TO_BE_REPLACED

ALL THINGS STREAMING New episodes are here!!! Here’s what you can expect EPISODE 1: The Pilot Join film critic Paul McGuire Grimes and his guest, My Talk 107.1’s Colleen Lindstrom, in the inaugural episode of All Things Streaming. We’ll chat about the Oscar-nominated films you can find on Netflix, what Paul and Colleen are currently binging, a deep dive into Gilmore Girls: A Year in the Life (Spoiler — we discuss the final four words), and what we are looking forward to coming on a variety of streaming platforms. EPISODE 2: Thank You For Being a Friend: A Tribute to “The Golden Girls” Host Paul END_OF_DOCUMENT_TOKEN_TO_BE_REPLACED

HOT PURSUIT Director: Anne Fletcher Starring: Reese Witherspoon, Sofia Vergara, Matthew Del Negro, Michael Mosley, Robert Kazinsky, Joaquín Cosio When you go into a movie with such low expectations and you come out laughing, does that make it a good movie? I continue to ask myself this question when I determine how low of a bar to set for the umpteenth buddy cop on the run type movie I’ve seen. In this version we have Reese Witherspoon as Officer Cooper, the inexperienced cop who’s in way over her head. She is a by the books, knows all the police codes, and only talks in police END_OF_DOCUMENT_TOKEN_TO_BE_REPLACED 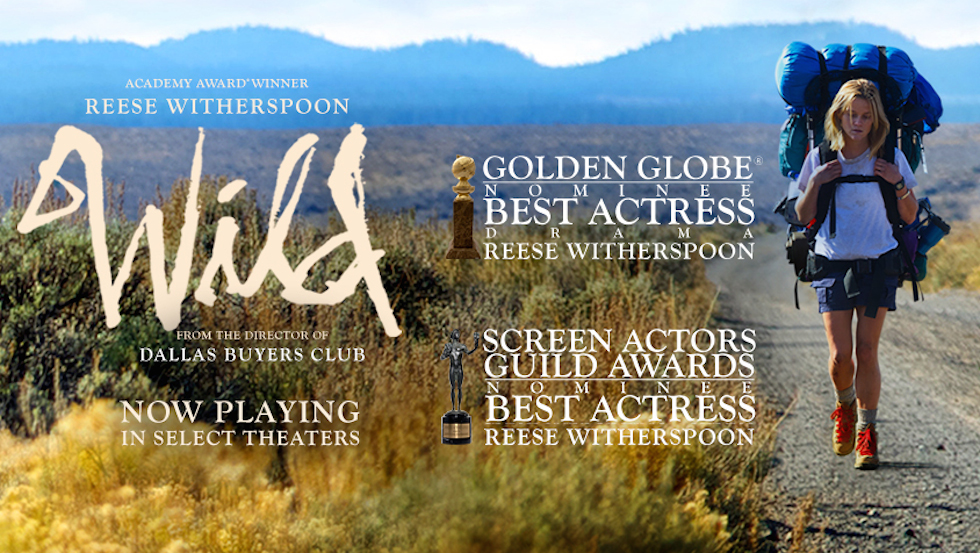 WILD Director: Jean-Marc Vallée Starring: Reese Witherspoon, Laure Dern, Thomas Sadoski, Gaby Hoffman, W. Earl Brown, Michiel Huisman I first saw Wild at the Twin Cities Film Fest back in October, which was aptly fitting as there is a Minnesota connection tied to this story. Cheryl Strayed (Witherspoon) was living in Minneapolis before she started her journey on the Pacific Crest Trail. It was a 1,100 mile hike from the Mojave desert in California to the Washington border. From the beginning of her mission, it is painfully obvious that she has gotten herself in way over her head. She is by no means an experienced END_OF_DOCUMENT_TOKEN_TO_BE_REPLACED 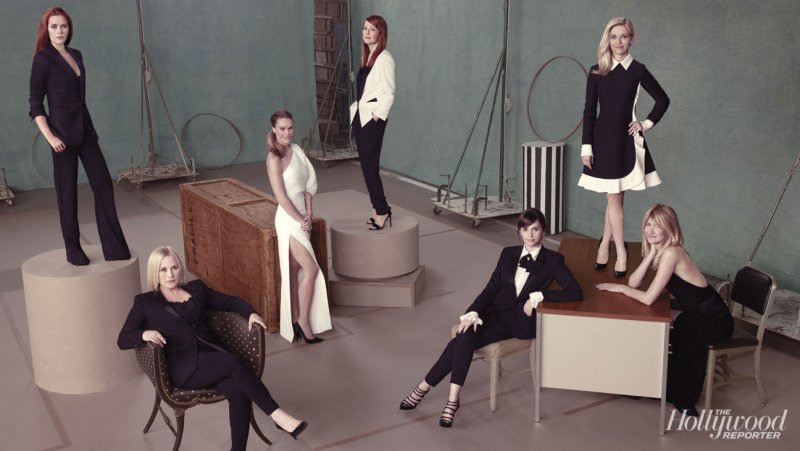 THE HOLLYWOOD REPORTER 2014 OSCARS ROUNDTABLE: THE ACTRESSES               Every year I like to feature the Oscar Roundtables done by “The Hollywood Reporter”. They highlight the actors, actresses, directors, writers, and producers that are receiving acclaim for their work this year. Here are the seven incredible actresses chosen this year. They discuss a variety of topics including: portraying characters based off real life inspirations, being fearless, horrible auditions, privacy, and the nude photo hack. I hope you enjoy these as much as I do! The Actresses Amy Adams, Big Eyes Patricia Arquette, Boyhood Laura Dern, Wild Felicity Jones, The END_OF_DOCUMENT_TOKEN_TO_BE_REPLACED

MUD (2013) Director/Writer: Jeff Nichols Starring: Matthew McConaughey, Tye Sheridan, Jacob Lofland, Reese Witherspoon, Sam Shepard, Sarah Paulson, Ray McKinnon, Michael Shannon There are always those movies you intend to see in theaters, but somehow they get passed you. Mud came out in early 2013 to critical acclaim, and I am just now getting around to it. Ellis (Sheridan) and Neckbone (Lofland) boat out to a small little island to get a closer look at this mysterious boat that is stuck in a tree. The sight of bread and beans quickly tell them that someone is living it. They soon meet Mud (McConaughey) who tries END_OF_DOCUMENT_TOKEN_TO_BE_REPLACED