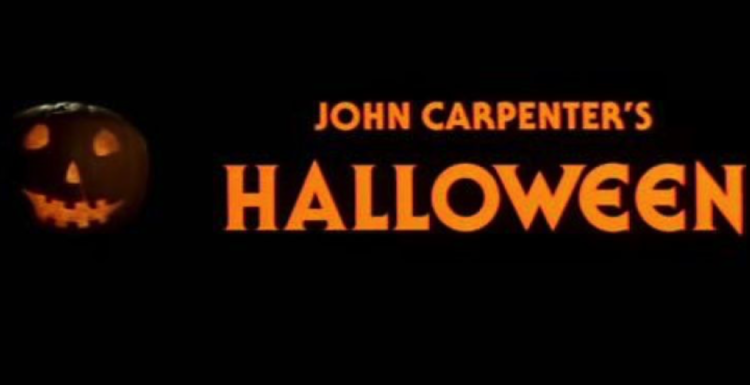 “HALLOWEEN” RETROSPECTIVE- 40 Years of Terror This an an abbreviated version of a piece I wrote five years ago. With the release of the new Halloween and its 40th anniversary, I thought I’d re-share it and add in the new one among my ranking of the entire franchise. Please note, I review the movies going in reverse order starting with the newest one and ending with the original. HALLOWEEN (2018) Director: David Gordon Green Starring: Jamie Lee Curtis, Judy Greer, Andi Matichak, Will Patton, Nick Castle, James Jude Courtney, Rhian Rees, Jefferson Hall It’s been forty years since serial killer Michael Myers stalked and killed END_OF_DOCUMENT_TOKEN_TO_BE_REPLACED

HALLOWEEN II (2009)Director: Rob ZombieStarring: Scout Taylor-Compton, Malcolm McDowell, Danielle Harris, Tyler Mane, Sheri Moon Zombie, Brad Dourif Much like the original Halloween II, the story picks up the same night as the first film. Michael Myers’ (Mane) reign of terror was unleashed onto Haddonfield on Halloween night. Laurie Strode (Taylor-Compton), Annie Brackett (Harris), and Dr. Loomis (McDowell) have all survived and are being taken to the hospital. Michael escapes the ambulance escorting him and has a vision of his mother dressed in all white with a white horse standing next to her. It is not long before he makes his way to the hospital to END_OF_DOCUMENT_TOKEN_TO_BE_REPLACED

HALLOWEEN (2007)Director: Rob ZombieStarring: Malcolm McDowell, Scout Taylor-Compton, Danielle Harris, Sheri Moon Zombie, Daeg Faerch, Tyler Mane, Brad Dourif, Dee Wallace Boy, the Myers family sure is dysfunctional. Ten year old Michael (Faerch) kills his pet mouse while his mom Deborah (Zombie) and her boyfriend Ronnie are having a massive fight in the kitchen. At school that day, Michael gets bullied in the bathroom and later gets his revenge by killing the boy in the park. The day doesn’t get any better for Michael. It is Halloween night and he has no one to go trick-or-treating with. His mother is at work at the strip END_OF_DOCUMENT_TOKEN_TO_BE_REPLACED