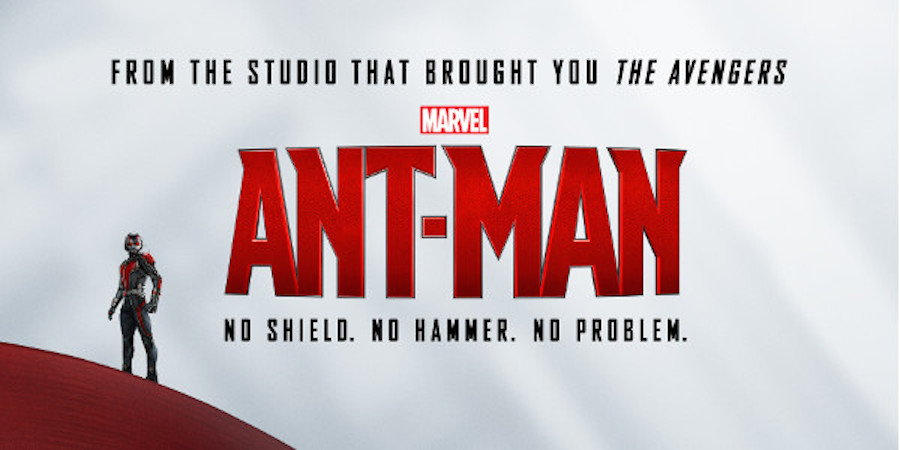 ANT-MAN Director: Peyton Reed Starring: Paul Rudd, Michael Douglas, Corey Stoll, Evangeline Lilly, Bobby Cannavale, Judy Greer, Michael Peña, David Dastmalchian, Tip “T.I.” Harris It’s time for another Marvel movie, thus concluding Phase 2 of the Marvel Cinematic Universe. You may have thought that Avengers: Age of Ultron would have been the conclusion, but they’ve snuck this little guy in there and tied him into the story lines of what came before in terms of the Avengers, S.H.I.E.L.D, and Hydra. Scott Lang (Rudd) is seen enjoying his last few hours in prison by getting a goodbye ritual. He is looking forward to getting his life END_OF_DOCUMENT_TOKEN_TO_BE_REPLACED

GET HARD Director: Etan Cohen Starring: Will Ferrell, Kevin Hart, Allison Brie, Craig T. Nelson, Tip “T.I.” Harris Do you ever wonder how some movies get pitched to studios? You sit through a terrible movie with almost zero redeeming qualities and you question who green lit it? I feel like the pitch was “Will Ferrell and Kevin Hart in a buddy comedy”. SOLD! Sure, that pitch has promise. Both are funny comedians that can bring in box office gold. The studio heads must not have heard the actual premise in the pitch meeting. Ferrell plays James King, an extremely wealthy hedge fund manager who seems END_OF_DOCUMENT_TOKEN_TO_BE_REPLACED