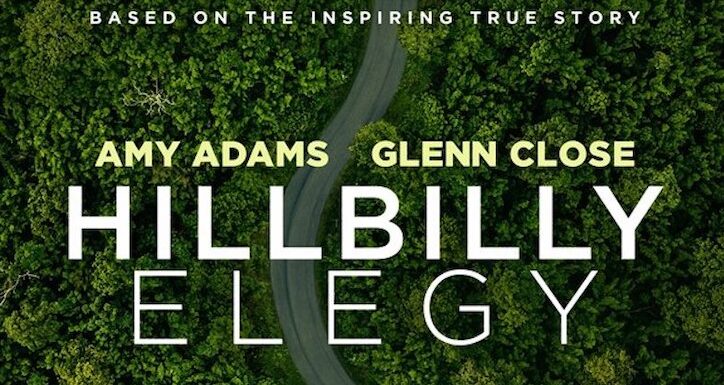 Amy Adams and Glenn Close are a dream team together. Both are phenomenal actresses, but I wish their new film Hillbilly Elegy lived up to their potential. It is based on the memoir from J.D. Vance played as an adult by Gabriel Basso. J.D. grew up in the Appalachia region but has tried to overcome the hardships his family faced and is now attending Yale Law School. Just as he’s set for an all-important job interview, he learns his mother, Bev, played by Amy Adams has suffered a drug overdose forcing him to go back home and help her out. It’s now in theaters and will be streaming on Netflix November 24.