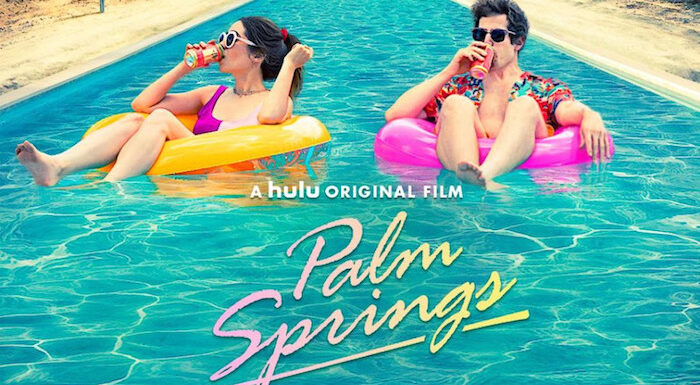 Andy Samberg has been making people laugh for years with his goofy characters and sketches whether its Saturday Night Live and Brooklyn Nine Nine or movies like Pop Star: Never Stop Never Stopping or Hot Rod. He shows off a promising new side of himself in the movie Palm Springs. Samberg is one of the many guests at a Palm Springs wedding. His character, Nyles, is a lost soul and isn’t quite in love with his girlfriend anymore. He hooks up with Sarah, the maid of honor played by Christin Milioti, after seeing his own girlfriend cheat on him. Sarah is another wild child lost in her own messy complicated life. You would think they’d be a match made for each other, but Sarah quickly finds herself in the same rut as Nyles when they are both caught in the middle of a time loop. If you think I just gave away a huge spoiler, well it’s directly stated in the movie trailer. It’s now streaming on Hulu