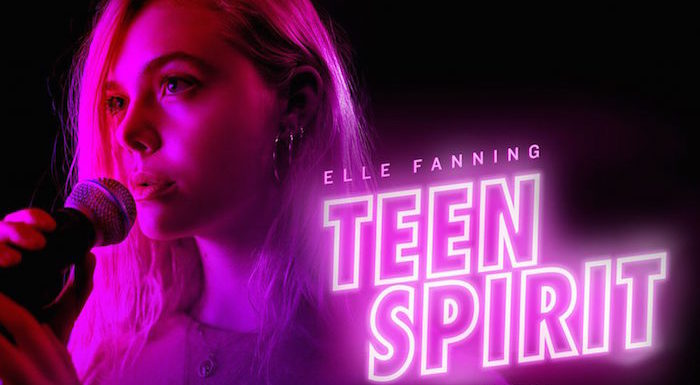 Violet (Fanning) is a shy and introverted teenager born of Polish heritage but lives in the Isle of Wight in the United Kingdom. She loves to sing even if it means doing it in dingy bars behind her disapproving mother’s back. Word spreads through school that auditions will be held in their city for “Teen Spirit” a televised singing competition series looking for the next big pop star. All of the kids audition, but Violet is the one who is picked to go onto the next round. She has the voice, but lacks stage presence and performing skills. Since she’s underage she has a washed up opera singer (Buric) pose as her uncle and manager. As she keeps advancing in the competition, she gets swept up in the sudden fame and notoriety of going from loner girl to potential teen idol.