Movie Review: THE LIFE AHEAD 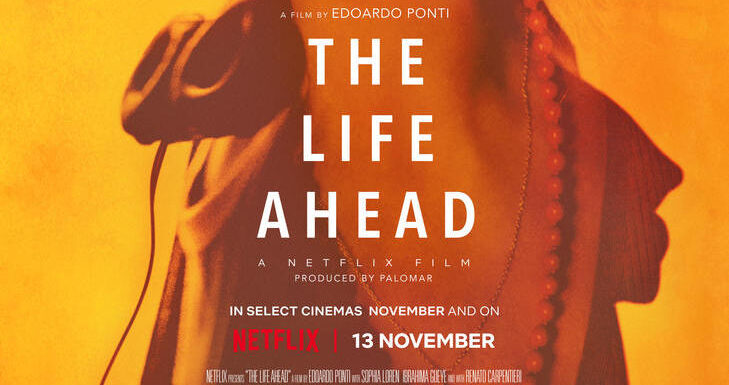 Legendary screen icon Sophia Loren is back in the new film The Life Ahead. The film centers on a 12 year old boy named Momo played by newcomer Ibrahima Gueye. He’s a Senegal refugee now living in Italy who steals a bag of candlesticks from an elderly woman named Madame Rosa, played by Sophia Loren. Madame Rosa has spent a lifetime taking in kids in off the street whose mothers were drug addicts or street workers. Their paths meet again when Madame Rosa agrees to take in Momo, and there they forge an unlikely friendship and bond. It is now in select theaters and will be streaming on Netflix November 13.