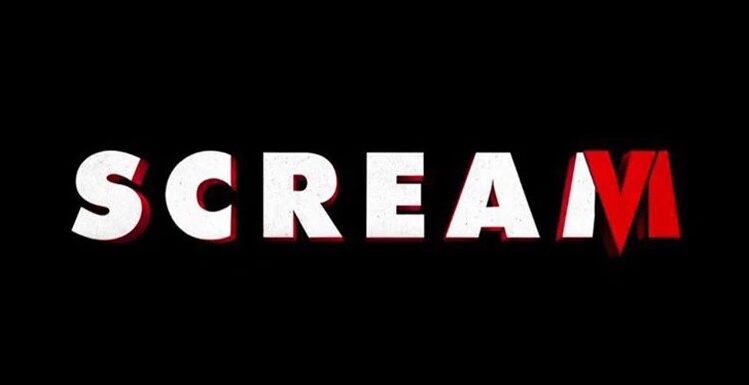 SCREAM VI Director: Matt Bettinelli-Olpin, Tyler GillettStarring: Melissa Barrera, Jenna Ortega, Jasmin Savoy Brown, Mason Gooding, Hayden Panettierre, Courteney Cox, Jack Champion, Samara Weaving, Tony Revolori, Henry Czerny, Dermot Mulroney The brand new poster and trailer for SCREAM VI is here. So far we’ve seen the teaser trailer and two posters but we’re now getting a deeper dive into what it means to have a new Ghostface stalking our victims in the streets of New York. This Ghostface claims to be something different – a brutal, gun-wilding force who has a shrine to all the past Ghostfaces and their victims. I am digging this shrine END_OF_DOCUMENT_TOKEN_TO_BE_REPLACED

READY OR NOT Director: Matt Bettinelli-Olpin, Tyler GillettStarring: Samara Weaving, Adam Brody, Mark O’Brien, Andie MacDowell, Henry Czerny, Nicky Guadagni  A bride’s wedding day should be filled with joy and happiness. The day starts that way for Grace (Weaving) as she marries her husband, Alex (O’Brien) at his childhood mansion. His family is beyond wealthy as they own their own company making board games. They’re gamers to the extreme to the point of initiating new members of the family with a traditional wedding night game after all the guests have departed. Grace picks a card from the magical deck revealing Hide and Seek as their game. She learns END_OF_DOCUMENT_TOKEN_TO_BE_REPLACED