THE LAST LETTER FROM YOUR LOVER Director: Augustine FrizzellStarring: Shailene Woodley, Callum Turner, Felicity Jones, Nabhaan Rizwan, Joe Alwyn There’s something about settling in for a sweeping romantic drama hoping that it takes your breath away. That’s the goal for the new Netflix weeper, The Last Letter from Your Lover. Author Jojo Moyes is no stranger for taking readers on a ride. Her latest page to screen adaptation spans decades thanks old fashioned, long form love letters. It’s London 1965 and Shailene Woodley’s Jennifer Stirling seems a bit unhappy in her new life with her husband. It’s the stuffy and privileged life she isn’t accustomed END_OF_DOCUMENT_TOKEN_TO_BE_REPLACED 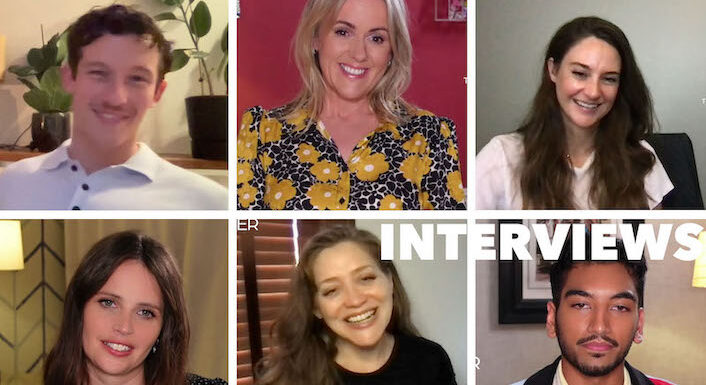 THE LAST LETTER FROM YOUR LOVER Interviews – Shailene Woodley, Felicity Jones, Jojo Moyes Shailene Woodley and Felicity Jones hope to sweep you off your feet with the romantic tale The Last Letter From Your Lover, which is adapted from the novel by Jojo Moyes. I sat down with Shailene Woodley, Felicity Jones, Jojo Moyes, Callum Turner, Nabhaan Rizwan, and director Augustine Frizzell to talk about their film. Find out about their favorite movie romances, the last great book they read, working with Woodley and Jones as producers, and more. The Last Letter From Your Letter will be streaming on Netflix July 23. **click SUBSCRIBE END_OF_DOCUMENT_TOKEN_TO_BE_REPLACED

THE MAURITANIAN Director: Kevin MacdonaldStarring: Tahar Rahim, Jodie Foster, Shailene Woodley, Benedict Cumberbatch, Zachary Levi Two months after 9/11, Mohamedou Slahi played here by Tahar Rahim, was taken in for questioning as he was thought to be a recruiter for the terrorist attacks at the World Trade Center. We learn that he was taken to Guantanamo Bay where he has been detained since then. It’s now 2005 when Nancy Hollander, a criminal defense lawyer played by Jodie Foster, learns of his story. She along with her associate Teri, played by Shailene Woodley attempt to file a Habeus Corpus to determine if there’s enough evidence against END_OF_DOCUMENT_TOKEN_TO_BE_REPLACED

SNOWDEN Director: Oliver Stone Starring: Joseph Gordon-Levitt, Shailene Woodley, Melissa Leo, Zachary Quinto, Rhys Ifans, Nicolas Cage, Scott Eastwood, Tom Wilkinson, Joely Richardson, Timothy Olyphant Director Oliver Stone is no stranger at tackling controversial true-life subjects. His latest is that of infamous whistleblower Edward Snowden, here played by Joseph Gordon-Levitt. The film is shaped around Snowden’s filmed confession in 2013 where he identifies himself as the man who leaked thousands of classified documents as evidence to how the government tracks our every move. He opens up with documentarian Laura Poitras (Leo) and two journalists from The Guardian, Glenn Greenwald (Quinto) and Ewen MacAskill (Wilkinson) in a END_OF_DOCUMENT_TOKEN_TO_BE_REPLACED

THE DIVERGENT SERIES: ALLEGIANT Director: Robert Schwentke Starring: Shailene Woodley, Theo James, Ansel Elgort, Miles Teller, Zoë Kravitz, Jeff Daniels, Octavia Spencer, Naomi Watts, Bill Skarsgård, Maggie Q At the end of Insurgent, the second film in the Divergent series, our heroine Tris Prior (Woodley) learned that the factions in Chicago were all part of a larger experiment at hand and that there is a larger world outside the wall surrounding the city. Rebellion is erupting within the Erudite headquarters after the takedown of leader Jeanine. Those who were on her side are now on trial to be killed, one of them being Tris’ brother END_OF_DOCUMENT_TOKEN_TO_BE_REPLACED

THE DIVERGENT SERIES: INSURGENT Director: Robert Schwentke Starring: Shailene Woodley, Ansel Elgort, Theo James, Miles Teller, Kate Winslet, Jai Courtney, Naomi Watts, Octavia Spencer, Mekhi Phifer Let’s recap the world of Divergent because it can get a bit tricky. Even for someone that read the first book and saw the first movie, I felt a little confused at times. In a dystopian Chicago, the people have been split up into five sections called factions based on their aptitudes. They include: Amity (the peaceful), Abnegation (the selfless), Dauntless (the brave), Erudite (the intelligent), and Candor (the honest), plus some people that have been shunned away called END_OF_DOCUMENT_TOKEN_TO_BE_REPLACED 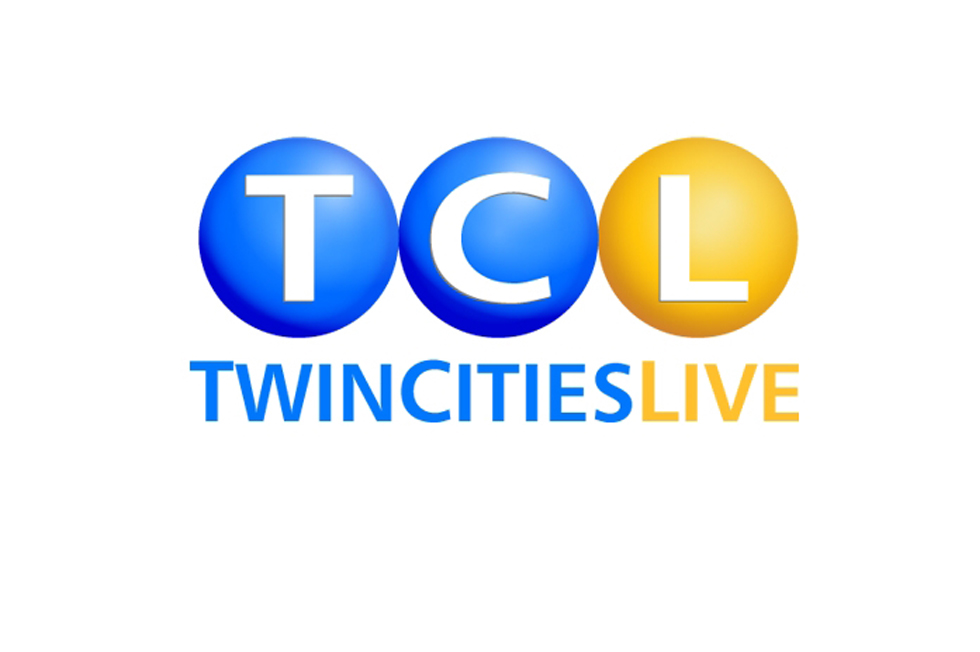 TWIN CITIES LIVE September 19, 2014         It was a page to screen adaptation day on Twin Cities Live. I believe this is one of my longest segments, and it’s also one of my favorites. Enjoy! 1. THIS IS WHERE I LEAVE YOU, Starring: Jason Bateman, Tina Fey, Jane Fonda, Corey Stoll, Adam Driver 2. THE MAZE RUNNER, Starring: Dylan O’Brien, Kaya Scodelario, Will Poulter 3. THE FAULT IN OUR STARS, Starring: Shailene Woodley, Ansel Elgort, Laura Dern Here’s the video: Video courtesy of Twin Cities Live/KSTP You can find all of my past segments HERE. As always, thank you so much END_OF_DOCUMENT_TOKEN_TO_BE_REPLACED

TWIN CITIES LIVE June 11, 2014         Here are today’s picks plus links to each of my reviews: 1. The Fault in Our Stars, starring Shailene Woodley, Ansel Elgort, Laura Dern 2. Edge of Tomorrow, starring Tom Cruise, Emily Blunt, Bill Paxton 3. Non-Stop, starring Liam Neeson, Julianne Moore, Scoot McNairy Here’s the video: Video courtesy of Twin Cities Live/KSTP You can find all of my past segments HERE. As always, thank you so much for watching and your continual support. I truly appreciate it! END_OF_DOCUMENT_TOKEN_TO_BE_REPLACED

THE FAULT IN OUR STARS Director: Josh Boone Starring: Shailene Woodley, Ansel Elgort, Nat Wolff, Laura Dern, Sam Trammell, Willem Dafoe Don’t let the phrase “young adult novel adaptation” turn you away. There are no vampires, no districts, no dystopian universes, no magical spells, and no whiny characters. Yes, Hazel Grace Lancaster (Woodley) and Augustus “Gus” Waters (Elgort) may be teens, but they are not those annoying types that you want to slap twenty minutes into the movie. Hazel was always opposed to going to cancer support groups. She reluctantly decides to go to appease her mom (Dern) who only wants the best for her. END_OF_DOCUMENT_TOKEN_TO_BE_REPLACED