NO SUDDEN MOVE Director: Steven SoderberghStarring: Don Cheadle, Benicio Del Toro, David Harbour, Brendan Fraser, Kieran Culkin, Ray Liotta, Amy Siemetz, John Hamm, Noah Jupe I will forever be thankful Steven Soderbergh stepped back into filmmaking despite announcing his retirement years ago. Just months after the release of his last film, Let Them All Talk, he’s back with an all-star ensemble for No Sudden Move. It’s Detroit 1954 and Don Cheadle’s Curt Goynes is about to get wrapped up in some sketchy shit despite his recent release from jail. He’s a hitman with a reputation much like his partner in crime Ronald, played by Benicio END_OF_DOCUMENT_TOKEN_TO_BE_REPLACED 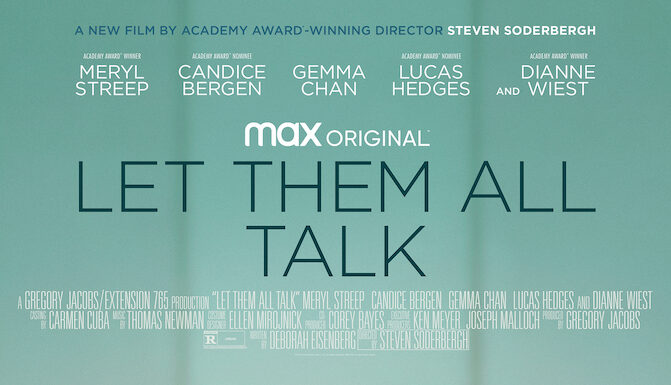 LET THEM ALL TALK Director: Steven SoderberghStarring: Meryl Streep, Dianne Wiest, Candice Bergen, Lucas Hedges, Gemma Chan A couple of years ago, director Steven Soderbergh annouced he going to retire. Since then he has made numerous projects scaling back his supposed retirement. Soderbergh takes us on a trip with Meryl Streep who plays famed author Alice Hughes. She’s been invited to go to England to accept a lifetime achievement award, but she’ll only travel if she can take a ship there. Her agent, played by Gemma Chan, agrees to her conditions and Alice invites her two friends (Dianne Wiest and Candace Bergen) and nephew Tyler END_OF_DOCUMENT_TOKEN_TO_BE_REPLACED 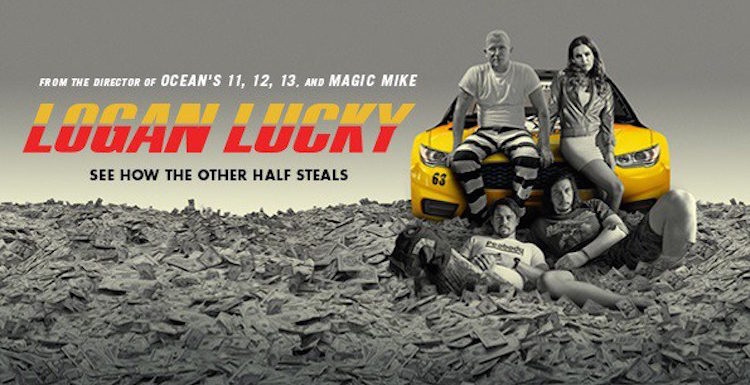 LOGAN LUCKY Director: Steven Soderbergh Starring: Channing Tatum, Adam Driver, Daniel Craig, Katie Holmes, Farrah Mackenzie, Riley Keough, Seth MacFarlane, Brian Gleeson, Jack Quaid, Hilary Swank Cinephiles and movie critics alike were disappointed when Steven Soderbergh, the Oscar winning director of Traffic, Erin Brockovich, and the Ocean’s 11 trilogy, had announced his retirement a few years back. Thankfully that was a short-lived decision as he is back to his usual shenanigans with Logan Lucky, which reteams him with two of his Magic Mike actors Channing Tatum and Riley Keough. Tatum stars as Jimmy Logan who finds himself fired from his job working in a mine END_OF_DOCUMENT_TOKEN_TO_BE_REPLACED 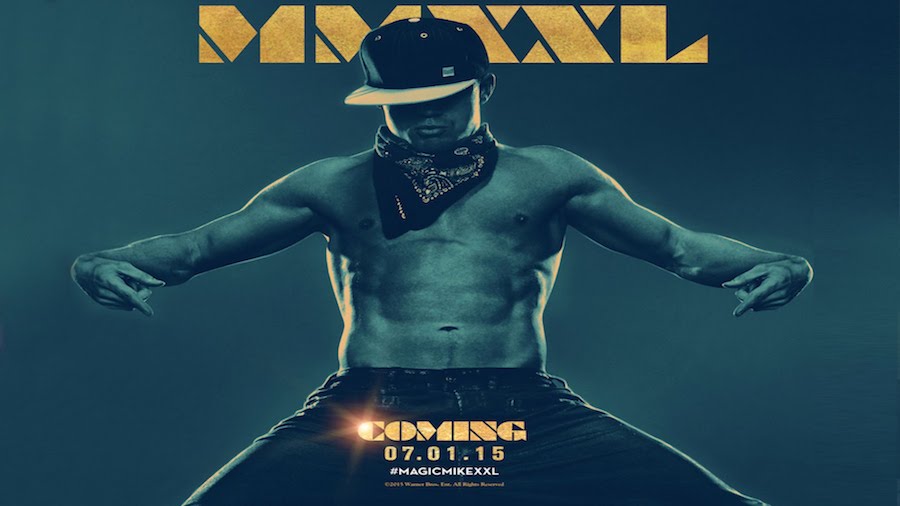 MAGIC MIKE Director: Steven Soderbergh Starring: Channing Tatum, Alex Pettyfer, Matthew McConaughey, Cody Horn, Joe Manganiello, Matt Bomer, Alex Rodriguez, Kevin Nash, Olivia Munn Channing Tatum uses his brief real life history as a male stripper as the idea behind his latest collaboration with director Steven Soderbergh. Mike Lane(Tatum) makes the majority of his income as a stripper in a male revue called Xquisite. During the daytime he works construction in the Tampa area and dabbles in homemade furniture. He meets Adam (Pettyfer) one morning on a new construction site. Adam seems fairly shy and introverted, but he and Mike bond throughout the day. Mike END_OF_DOCUMENT_TOKEN_TO_BE_REPLACED

CONTAGION Director: Steven SoderberghStarring: Matt Damon, Gwyneth Paltrow, Kate Winslet, Laurence Fishburne, Jude Law How often do you wash your hands? After you’ve used the bathroom? Touched money? Coughed? Shook hands with an acquaintance? I think we naturally forget about how many germs, diseases, bacterias, and viruses we come across on a daily basis. You may think you have a strong immune system, but that doesn’t mean everyone does. Contagion is another entry in the gritty genre of pandemic virus movies like Outbreak or The Andromeda Strain. Picking up on Day 2, Beth Emhoff (Paltrow) is traveling home to Minneapolis from a business trip in END_OF_DOCUMENT_TOKEN_TO_BE_REPLACED