THE 78th GOLDEN GLOBES – THE WINNERS 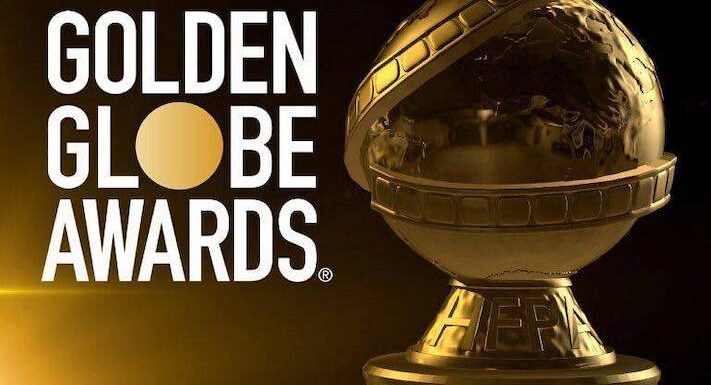 And the Golden Globe goes to…

Best Actress in a Motion Picture – Musical or Comedy
Rosamund Pike, I Care A Lot

Best Screenplay
Aaron Sorkin, The Trial of the Chicago 7

This year’s Cecil B. DeMille Award was given to Jane Fonda after many decades of acting and activism. An icon in every sense with a speech as forward and motivating as I expected.

This year’s Golden Globe wins prove just how spread out and unpredictable award season may be this year. Jodie Foster, Rosamund Pike, and Andra Day were all noticeably surprised by their wins. I don’t think any of them went into their race with the momentum of a frontrunner. All three of them missed out on Screen Actors Guild nominations, while only Andra Day claimed a Critics Choice nomination. I think Chadwick Boseman and Daniel Kaluuya may be the only two acting winners who could go on to sweep their categories with the SAG and Critics Choice Awards. Chloe Zhao is the second female director to win Best Director following Barbra Streisand’s win in 1983 for Yentl. Her film, Nomadland, gained momentum winning Best Picture Drama. Borat Subsequent Moviefilm won for Best Picture Musical/Comedy, while its creator Sacha Baron Cohen won Best Actor in a Motion Picture Musical/Comedy.

I will be curious to see how the rest of award season shakes out. Will smaller films like Minari or even Da 5 Bloods gain some late traction like we saw with Parasite last year?

Keep an eye on my website or listen for me on My Talk 107.1, WCCO Radio, and Twin Cities Live as I will have more award season chatter to come.