BAD EDUCATION Director: Cory FinleyStarring: Hugh Jackman, Allison Janney, Annaleigh Ashford, Ray Romano, Geraldine Viswanathan, Alex Wolff You should be able to trust your teachers and their administrators. They hold powerful positions shaping our children’s lives. It then becomes all the more shocking when scandals hit our innocent schools. That very thing happened in the Roslyn schools of Long Island, NY. Dr. Frank Tassone (Jackman) was a beloved superintendent. Everyone turned to him for help due to his calm, friendly demeanor. He’s the last person you would ever expect to get caught embezzling money from his schools. He didn’t act alone as assistant superintendent Pam END_OF_DOCUMENT_TOKEN_TO_BE_REPLACED

BOMBSHELL Director: Jay RoachStarring: Charlize Theron, Nicole Kidman, Margot Robbie, John Lithgow, Connie Britton, Mark Duplass, Malcolm McDowell, Allison Janney, Kate McKinnon The women at Fox News had their own to story to tell. Their story was about their boss, Roger Ailes (Lithgow), and the history of sexual misconduct under him and fellow anchors at Fox. As Megyn Kelly (Theron) is battling presidential candidate Donald Trump about his rhetoric toward women, Gretchen Carlson (Kidman) is debating about suing Fox and/or Ailes. She’s warned about going up against someone as powerful as him, but she pulls the trigger. After she’s let go, word spreads as more END_OF_DOCUMENT_TOKEN_TO_BE_REPLACED

BOMBSHELL Director: Jay RoachStarring: Charlize Theron, Nicole Kidman, Margot Robbie, John Lithgow, Kate McKinnon, Alanna Ubach, Allison Janney, Connie Britton, Mark Duplass, Ashley Greene, Richard Kind You may already have strong feelings about Fox News depending on where you fall in the political landscape. What you may or may not know about is the toxic workplace that it became for many of the women who worked under Roger Ailes (Lithgow). There were many big names that came out of there like Megyn Kelly (Theron), Gretchen Carlson (Kidman), Kayla Pospisil (Robbie) and more. Bombshell tells the story of these women along with many others who finally END_OF_DOCUMENT_TOKEN_TO_BE_REPLACED 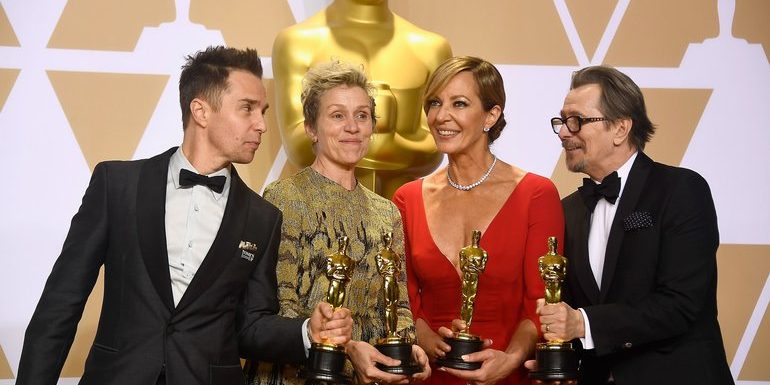 PAUL PREDICTS (SOME OF) THE OSCARS WINNERS This year’s Oscar race will no doubt come with some surprises. The acting categories seem pretty locked in place given that the four frontrunners (Oldman, McDormand, Janney, and Rockwell) have won every other major award so far. It’s the Best Picture and Best Director races that seem a bit more ambiguous as you can make cases for a variety of the nominees. Here are my thoughts on the top six categories And the nominees are… BEST ACTOR 1. Timothee Chalamet, Call Me By Your Name 2. Daniel Day-Lewis, Phantom Thread 3. Daniel Kaluuya, Get Out 4. Gary Oldman, Darkest Hour 5. Denzel END_OF_DOCUMENT_TOKEN_TO_BE_REPLACED 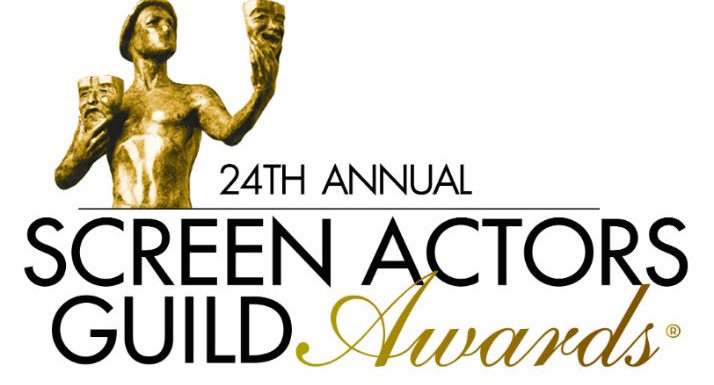 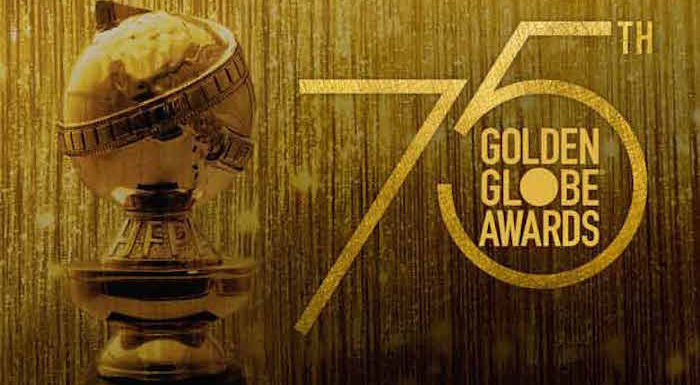 I, TONYA Director: Craig Gillespie Starring: Margot Robbie, Allison Janney, Sebastian Stan, Julianne Nicholson, Paul Walter Hauser, Bobby Cannavale If you thought you knew the story of Tonya Harding then think again. I, Tonya takes unique approach at telling her side of the story. The film is structured around on-camera interviews with key players in Harding’s life and those involved in the infamous battle between her and Nancy Kerrigan. It starts off going back to Tonya’s early skating days as she grew up to become one of the greatest skaters to hit the ice. Yes, you read that correctly. She was the first American female END_OF_DOCUMENT_TOKEN_TO_BE_REPLACED