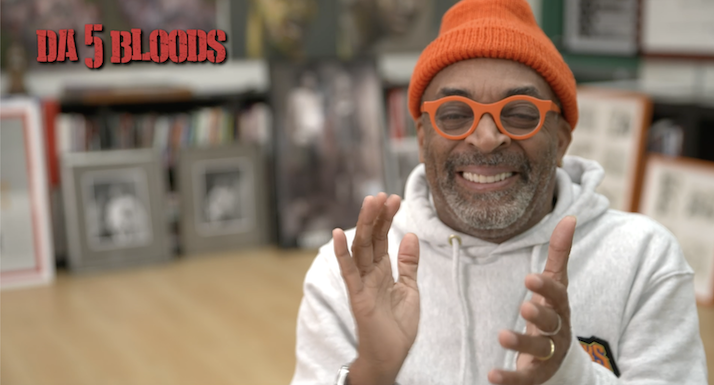 Spike Lee Interview – DA 5 BLOODS Spike Lee is one of the great filmmakers of our time. His film Da 5 Bloods is currently streaming on Netflix and is not to be missed. I named it the Top Film of 2020. It was a true honor getting to talk with Lee about loving history, watching Delroy Lindo’s powerful performance from the monitor, and he gives a little insight on what Chadwick Boseman was like off screen. **click SUBSCRIBE on my YouTube channel to be the first to hear when I release new reviews and interviews* END_OF_DOCUMENT_TOKEN_TO_BE_REPLACED