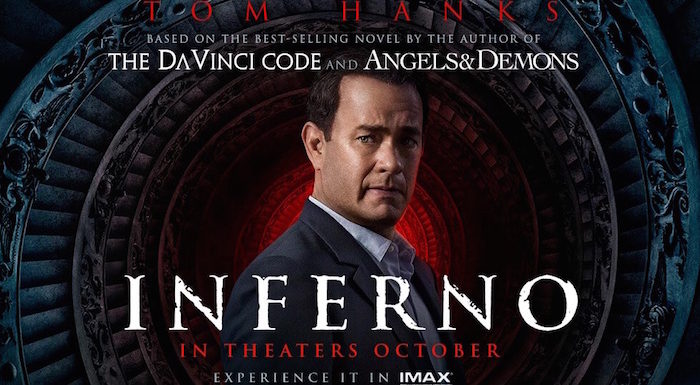 INFERNO Director: Ron Howard Starring: Tom Hanks, Felicity Jones, Irrfan Khan, Ben Foster, Omar Sy Tom Hanks returns for his third run as Robert Langdon, Harvard professor and “symbologist.” He’s studied the works of Da Vinci and the Illuminati and is now tasked with putting his knowledge of Dante’s Inferno to the test. Bertrand Zorbist (Foster) is a high-profile scientist and speaker who has given lectures warning of the impending doom on the world’s overpopulation problem. He believes humanity is at risk unless drastic measures are taken. “Human is the disease. Inferno is the cure” are his dying words before jumping to his death. He END_OF_DOCUMENT_TOKEN_TO_BE_REPLACED 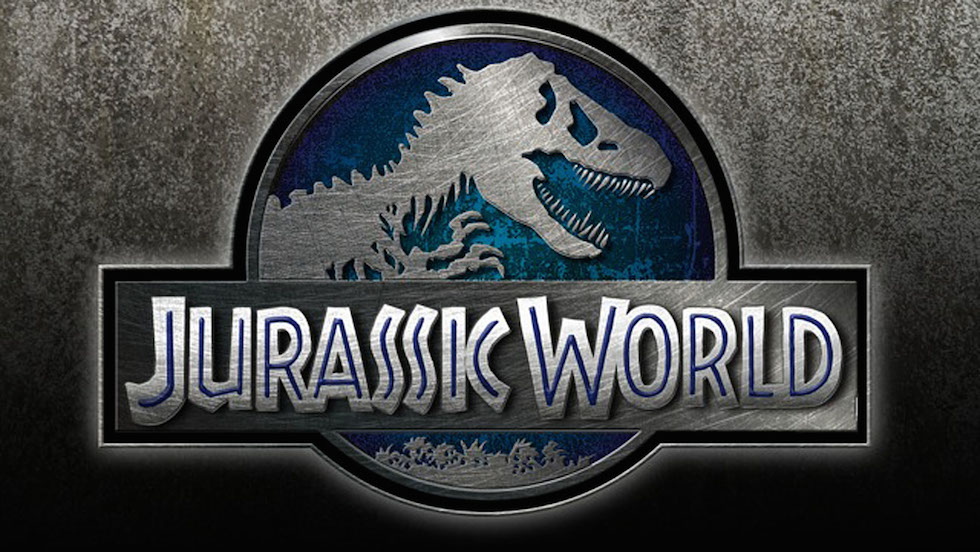 JURASSIC WORLD Director: Colin Trevorrow Starring: Bryce Dallas Howard, Chris Pratt, Ty Simpkins, Nick Robinson, Vincent D’Onofrio, BD Wong, Jake Johnson, Irrfan Khan, Judy Greer The original 1993 Steven Spielberg film, Jurassic Park, is a classic that has scared audiences for two decades. No sequel could ever top that film, but holy moly, the fourth film in the franchise comes closer to replicating that mix of awe, wonder, and fright that neither The Lost World nor Jurassic Park III could accomplish before. Twenty-two years have passed and John Hammond’s idea of having a dinosaur amusement park has become a fully realized attraction. Isla Nublar is END_OF_DOCUMENT_TOKEN_TO_BE_REPLACED

LIFE OF PI Director: Ang Lee Starring: Suraj Sharma, Irrfan Khan, Rafe Spall, Gérard Depardieu Pi Patel (Khan) has an extraordinary tale of survival and faith to tell. Some may even find it too hard to believe. He sits down with a writer (Spall) and goes back to his to childhood and how he received the nickname Pi. He was named “Piscine” after a French swimming pool his parents attended and loved. He was horribly teased in school and called “Pissin’ Patel”. He promptly shorted it to Pi, like the math symbol, after he had enough of the taunting. He grew up in a strict END_OF_DOCUMENT_TOKEN_TO_BE_REPLACED