The Hollywood Reporter continues their roundtable discussions with two more that have been released in the series. This time we have many of the actresses and producers that are making a splash this awards season. You may notice some of the same movies being discussed, but it is always interesting hearing about the process from different perspectives involved in the production. I have included links to all of my reviews thus far. 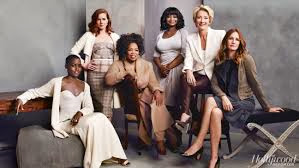 “This is what I learned working with Meryl Streep. She works her ass off. It is not a magic trick. She does not just show up and be brilliant. You see the mechanics of it in way that I found such a comfort.” -Julia Roberts 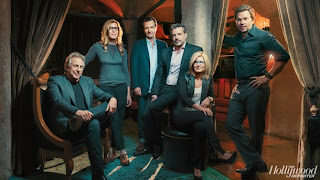