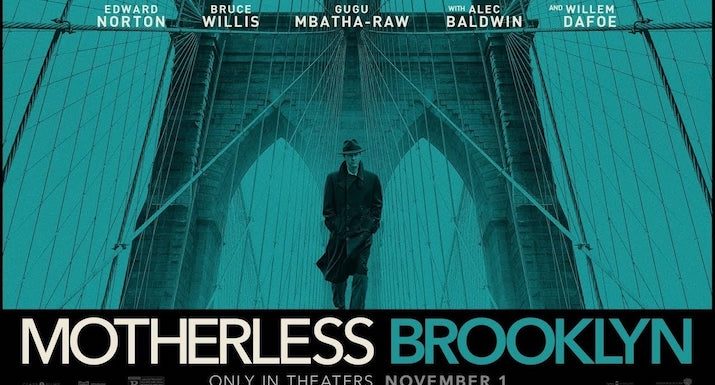 Director: Edward NortonStarring: Edward Norton, Bruce Willis, Alec Baldwin, Gugu Mbatha-Raw, Willem Dafoe, Bobby Cannavale, Cherry Jones, Dallas Roberts Edward Norton wrote, directed, and stars in the new film, Motherless Brooklyn. He plays Lionel, a man who suffers from Tourette’s Syndrome while working as a private investigator. One day on the job, he witnesses to the death of his mentor (Willis) then has to use his incredible memory from that tragic day to find out who was behind the murder. Here’s my review END_OF_DOCUMENT_TOKEN_TO_BE_REPLACED 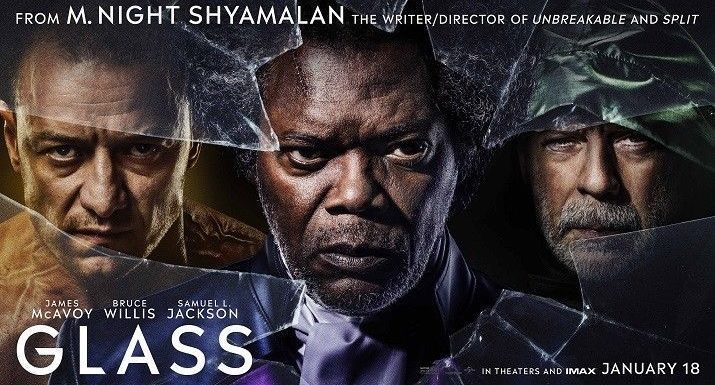 SIN CITY: A DAME TO KILL FOR  Director: Frank Miller, Robert RodriguezStarring: Eva Green, Josh Brolin, Mickey Rourke, Jessica Alba, Bruce Willis, Powers Boothe, Joseph Gordon-Levitt, Christopher Meloni, Jeremy Piven, Christopher Lloyd, Dennis Haysbert The violence and bloodshed is always high in the corrupt underworld of fictional town Basin City. Like its predecessor, the film is composed of various vignettes with some characters overlapping from one story to the next. Nancy (Alba) is an exotic dancer at Kadie’s Saloon and is severely damaged after the death of her lover John Hartigan (Willis). She plans on seeking out revenge on Senator Roark (Boothe) who was involved END_OF_DOCUMENT_TOKEN_TO_BE_REPLACED

LOOPER Director: Rian Johnson Starring: Joseph Gordon-Levitt, Bruce Willis, Emily Blunt, Jeff Daniels, Piper Perabo, Paul Dano What is a looper? That may be the question on everyone’s mind as they step in to see the latest film by Rian Johnson, the creative mind behind Brick and The Brothers Bloom. A looper is a trained assassin whose sole job is to kill a person sent back in time from the future. In 2074, time travel will be invented and outlawed. The city is overrun by crime and corruption and humans have trackers in them. For these crime bosses, it has become nearly impossible to dispose END_OF_DOCUMENT_TOKEN_TO_BE_REPLACED