THE ADAM PROJECT Director: Shawn LevyStarring: Ryan Reynolds, Walker Scobell, Mark Ruffalo, Jennifer Garner, Catherine Keener, Zoe Saldana Time travel exists. You just don’t know it yet. That’s what we’re told at the beginning of Ryan Reynold’s new film The Adam Project. Newcomer Walker Scobell plays Young Adam who can’t seem to catch a break. He’s beaten up at school, bickers with his mom, and is still mourning the death of his dad. He’s at the prime age of 12 when life seems even more heightened. He and his dog go investigate a strange noise outside and encounter a strange man in his dad’s garage. END_OF_DOCUMENT_TOKEN_TO_BE_REPLACED

YES DAY Director: Miguel ArtetaStarring: Jennifer Garner, Edgar Ramírez, Jenna Ortega, Julian Lerner, Everly Carganilla, Fortune Feimster, Nat Faxon Say yes to Yes Day, the new family comedy coming to Netflix on March 12. It stars Jennifer Garner and Edgar Ramirez as Allison and Carlos Torres. Throughout the opening narration, we learn that Allison and Carlos were “Yes” people. It was the theme of their relationship until they had kids and “No” become part of their job as parents. They begin to realize from their three kids that maybe they’ve been too strict and that always saying “No” isn’t the right answer either. One of the kid’s END_OF_DOCUMENT_TOKEN_TO_BE_REPLACED 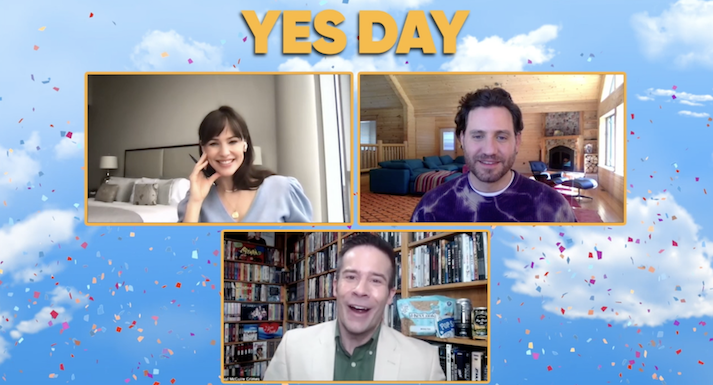 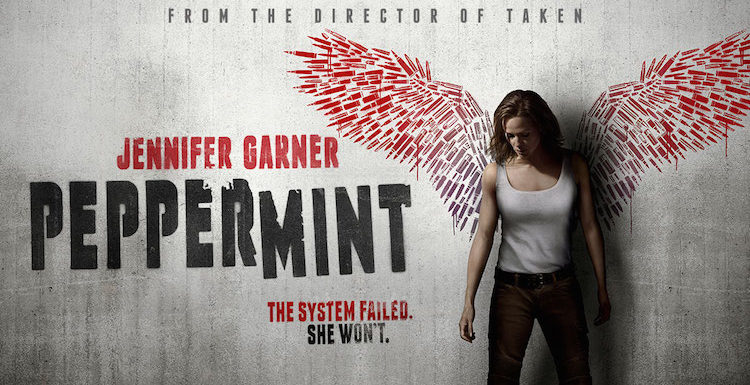 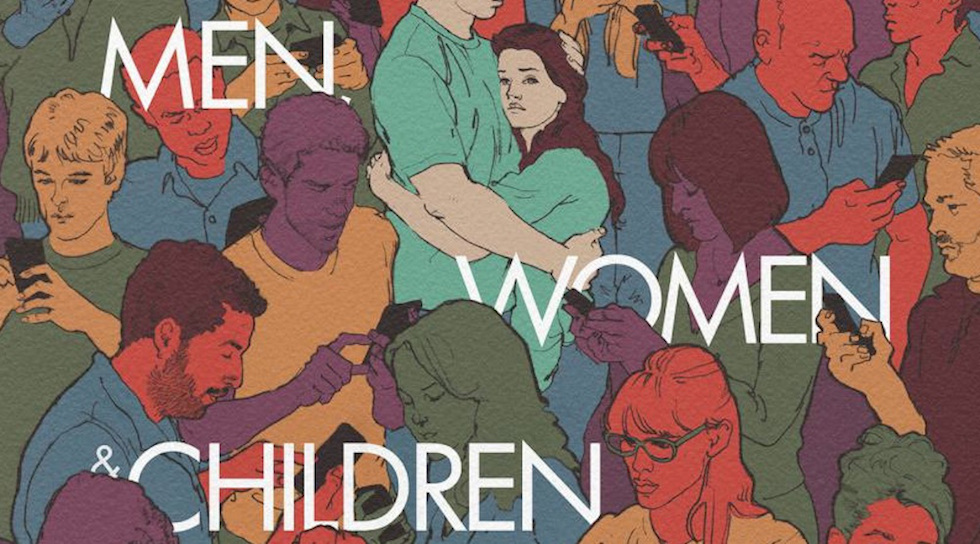 MEN, WOMEN & CHILDREN Director: Jason Reitman Starring: Jennifer Garner, Adam Sandler, Rosemarie DeWitt, Ansel Elgort, Dean Norris, Judy Greer, Emma Thompson, Olivia Crocicchia, Kaitlyn Dever Jason Reitman has been known to tackle a variety of hot-button subjects like teen pregnancy (Juno), corporate layoffs (Up in the Air), and Stockholm syndrome (Labor Day). This time he tackles the idea of living in a world where we are constantly connected and plugged into our social presence on the internet. He has gathered an interesting cast for this multi-layered ensemble film of intersecting stories. We have seen directors like Paul Thomas Anderson and Quentin Tarantino make similar END_OF_DOCUMENT_TOKEN_TO_BE_REPLACED

DRAFT DAY Director: Ivan Reitman Starring: Kevin Costner, Jennifer Garner, Denis Leary, Frank Langella, Josh Pence, Chadwick Boseman, Terry Crews, Ellen Burstyn, Arian Foster, Tom Welling 2014 seems to be the year of Kevin Costner. It’s only April and he has already been featured in three releases, though I must admit I didn’t see either Jack Ryan: Shadow Recruit or 3 Days to Kill. I am happy to witness this Costner resurgence – he seemed to have taken a break from acting – since his performance in last year’s Man of Steel was one of that film’s better aspects. We have seen him in numerous END_OF_DOCUMENT_TOKEN_TO_BE_REPLACED

DALLAS BUYERS CLUB Director: Jean-Marc Vallée Starring: Matthew McConaughey, Jared Leto, Jennifer Gardner, Denis O’Hare, Dallas Roberts, Steve Zahn, Deneen Tyler Ron Woodroof (McConaughey) has already depleted a majority of his immune system by the copious amounts of drugs and alcohol he has ingested into his body. After a drug fueled trip to the hospital, he is diagnosed with HIV and given the standard 30 days to live. He is a racist and homophobe who recently learned of Rock Hudson’s diagnosis with the disease and is quick to make it clear that he is not gay so there must be some mistake. Ron does some END_OF_DOCUMENT_TOKEN_TO_BE_REPLACED

DALLAS BUYERS CLUBDirector: Jean-Marc Vallée Starring: Matthew McConaughey, Jennifer Garner, Jared Leo, Denis O’Hare, Steve Zahn, Dallas Roberts Dallas Buyers Club has already gotten huge buzz as it is also “The Movie Where Matthew McConaughey Lost a Lot of Weight”. Pictures of a very gaunt McConaughey and Jared Leto in drag surfaced while filming and it made all the headlines. The film is inspired by the true story of Ron Woodroof (McConaughey) who tests positive for HIV in 1986 and given only months to live. He takes matters into his own hands by taking alternative non-approved drugs and smuggling them from all over the country. Word spreads END_OF_DOCUMENT_TOKEN_TO_BE_REPLACED