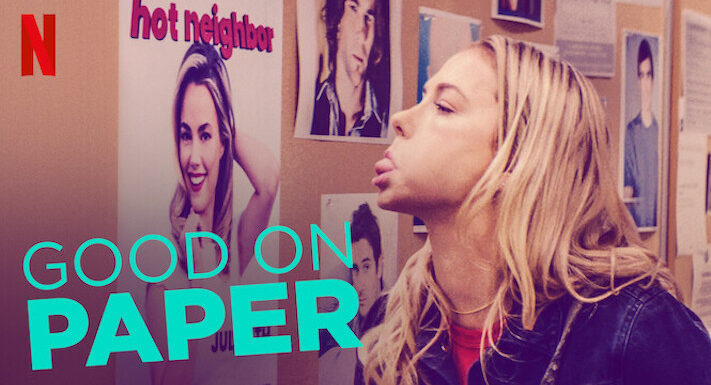 GOOD ON PAPER Director: Kimmy GatewoodStarring: Iliza Shlesinger, Margaret Cho, Ryan Hansen, Rebecca Rittenhouse, Matt McGorry, Mav Viola You may know Iliza Shlesinger from her many standup comedy specials streaming on Netflix. She’s written her first film with Good On Paper which is also streaming on Netflix. The film’s tagline is that this film is “mostly based on a true story” as Iliza writes her character Andrea much like herself and a very specific dating story of hers. Andrea is a stand up comedian on the road traveling to different clubs all while trying to land a part in a good TV project. At the END_OF_DOCUMENT_TOKEN_TO_BE_REPLACED