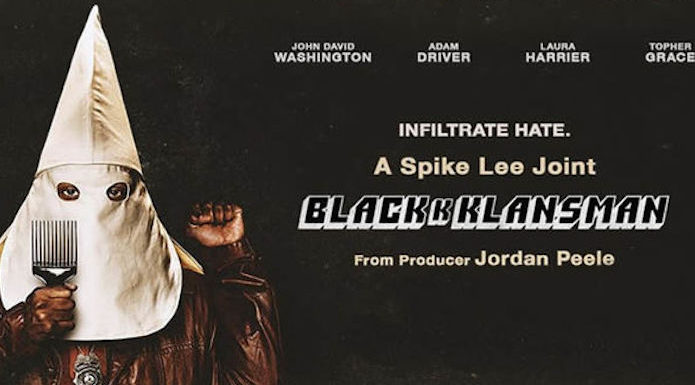 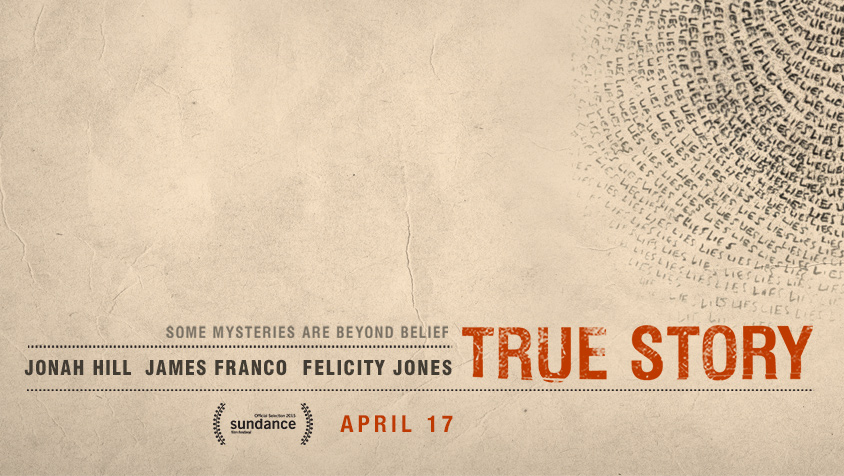 TRUE STORY Director: Rupert Goold Starring: James Franco, Jonah Hill, Felicity Jones, Ethan Suplee, Gretchen Mol, Robert John Burke One would think that if a movie has James Franco and Jonah Hill in it together, it could be box office gold. Somehow this movie is being released and I feel like no one has heard of it. Maybe it had a small budget with minimal spent on marketing or maybe the studio thought it would be a dud and didn’t want to waste it’s money. I’m going to go with the second. Jonah Hill plays Michael Finkel, a New York Times reporter who has been END_OF_DOCUMENT_TOKEN_TO_BE_REPLACED