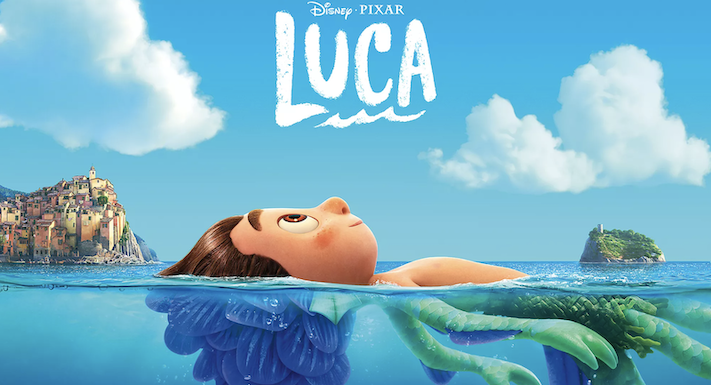 LUCA Director: Enrico CasarosaStarring: Jacob Tremblay, Jack Dylan Grazer, Maya Rudolph, Jim Gaffigan, Emma Berman, Saverio Raimondo Not every Pixar film will be the next Toy Story or Inside Out that changes the game and power of animation. Some are sweet little fables like Luca. Jacob Tremblay lends his voice to Luca, a sea monster with a pursuit for the unknown. He loves exploring and is fascinated in the objects humans drop into the sea. He’s been told to fear these land monsters and their boats from his parents. Luca’s life is forever changed when he’s pulled ashore and morphs into a human body thanks END_OF_DOCUMENT_TOKEN_TO_BE_REPLACED

IT: CHAPTER TWO Director: Andy MuschiettiStarring: Bill Skarsgård, Jaeden Lieberher, Finn Wolfhard, Sophia Lillis, Jack Dylan Grazer, James McAvoy, Jessica Chastain, Bill Hader, James Ransone The new adaptation of It was a massive success at the box office breaking opening records for the horror genre. Unlike many horror sequels, IT: Chapter Two is not a cash grab. If you read the Stephen King opus or have seen the original Tim Curry version, you may remember that IT is told through the perspective of the Losers Club as children (as we saw in Part 1) and now, twenty-seven years later, as adults. The Losers Club reunites END_OF_DOCUMENT_TOKEN_TO_BE_REPLACED

SHAZAM! Director: David F. SandbergStarring: Zachary Levi, Asher Angel, Jack Dylan Grazer, Mark Strong, Djimon Hounsou The wizard council is destined to find one soul worthy of becoming the next grand high wizard to save the planet from destruction against the seven deadly sins. Decades pass before they find a young kid who’s pure in heart and soul. That just happens to be fourteen-year-old Billy Batson (Angel). He’s led a complicated life running from one foster home to the next in search of his birth mom. Just as he arrives at the home of a new foster family, he finds himself transported to another world END_OF_DOCUMENT_TOKEN_TO_BE_REPLACED

IT Director: Andy Muschietti Starring: Bill Skarsgård, Jaeden Lieberher, Finn Wolfhard, Jeremy Ray Taylor, Sophia Lillis, Chosen Jacobs, Jack Dylan Grazer, Wyatt Oleff This seems to be the year of highly anticipated Stephen King adaptions. His works are highly cherished by his fans, so there is always a concern that the film won’t be able to live up to the story us readers have envisioned for the years we have spent devouring his characters time and time again. The Dark Tower disappointed earlier this summer, but IT does not fall victim to that. Trust me. It’s my favorite book of all time. My hardcover is END_OF_DOCUMENT_TOKEN_TO_BE_REPLACED 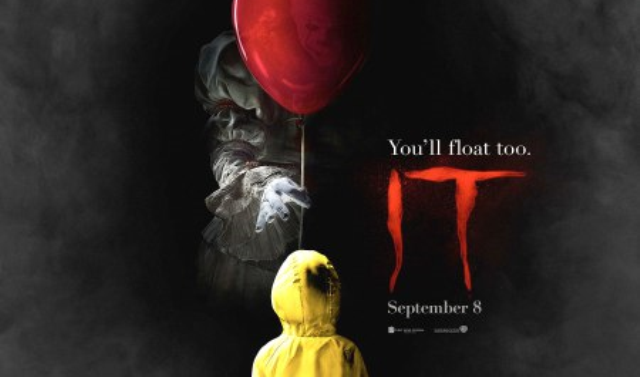 IT Director: Andrés Muschietti Starring: Bill Skarsgård, Finn Wolfhard, Jaeden Lieberher, Sophia Lillis, Wyatt Oleff, Jack Dylan Grazer, Chosen Jacobs I’ll come right out and say it that IT is not only my favorite from Stephen King’s lofty canon, but it is also one of the scariest books from the master of horror. If you haven’t read the 1000+ page book, you’re really missing out if you’re only knowledge stems from the TV mini-series starring Richard Thomas, Annette O’Toole, John Ritter, and Tim Curry. Curry gives the performance of his career as the absolutely frightening clown, Pennywise who spent centuries killing members of the small END_OF_DOCUMENT_TOKEN_TO_BE_REPLACED